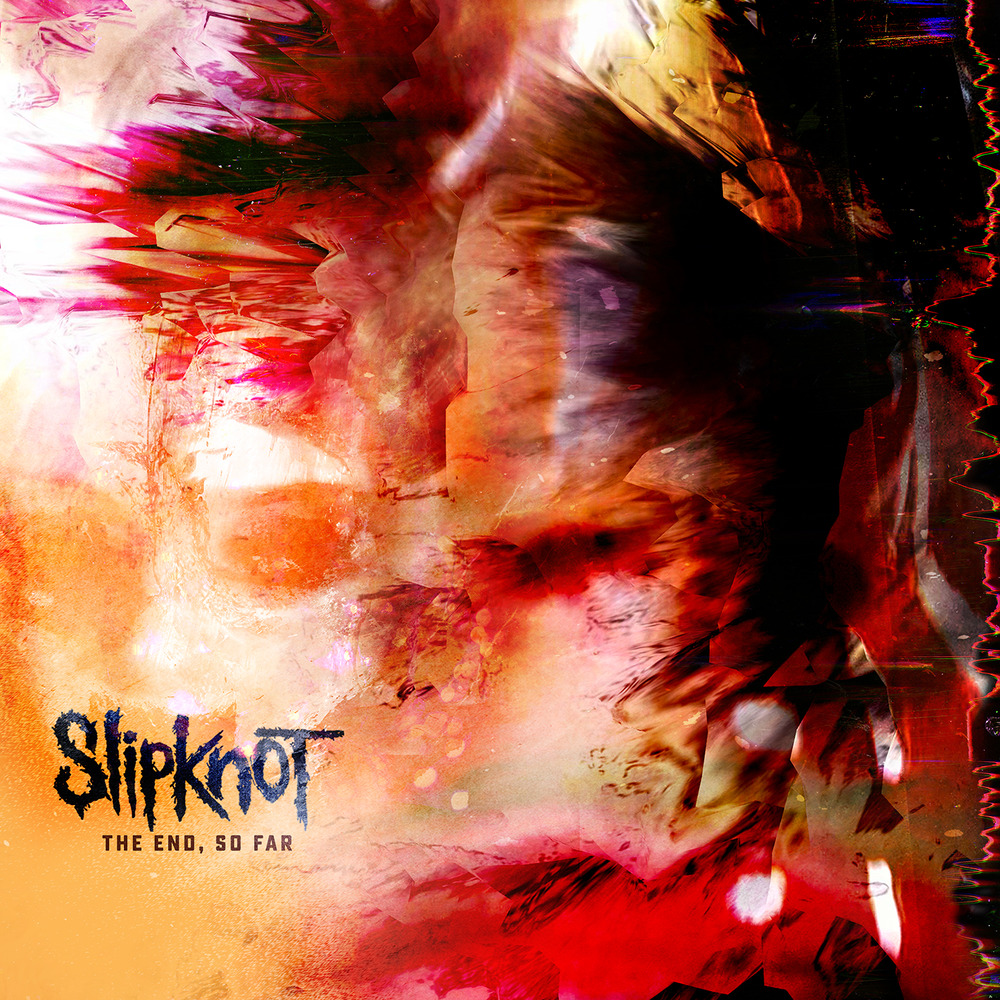 The End, So Far

Available in MQA and 96 kHz / 24-bit AIFF, FLAC high resolution audio formats
"Strap in, Maggots – things get weird. The metal band's final album on Roadrunner Records may seem the end of an era, but the next phase is poised to be equally compelling." - NME "[The End, So Far] offers depth, discomfort and danger to those willing to dive into the recesses of The Nine’s collective consciousness." - Kerrang! American heavy metal band Slipknot release their seventh studio album The End, So Far. The album is the band's first to feature percussionist Michael Pfaff, who joined the band in 2019, and is the band's final album to be released through Roadrunner, whom the band signed with in 1998.
96 kHz / 24-bit PCM – Roadrunner Records Studio Masters