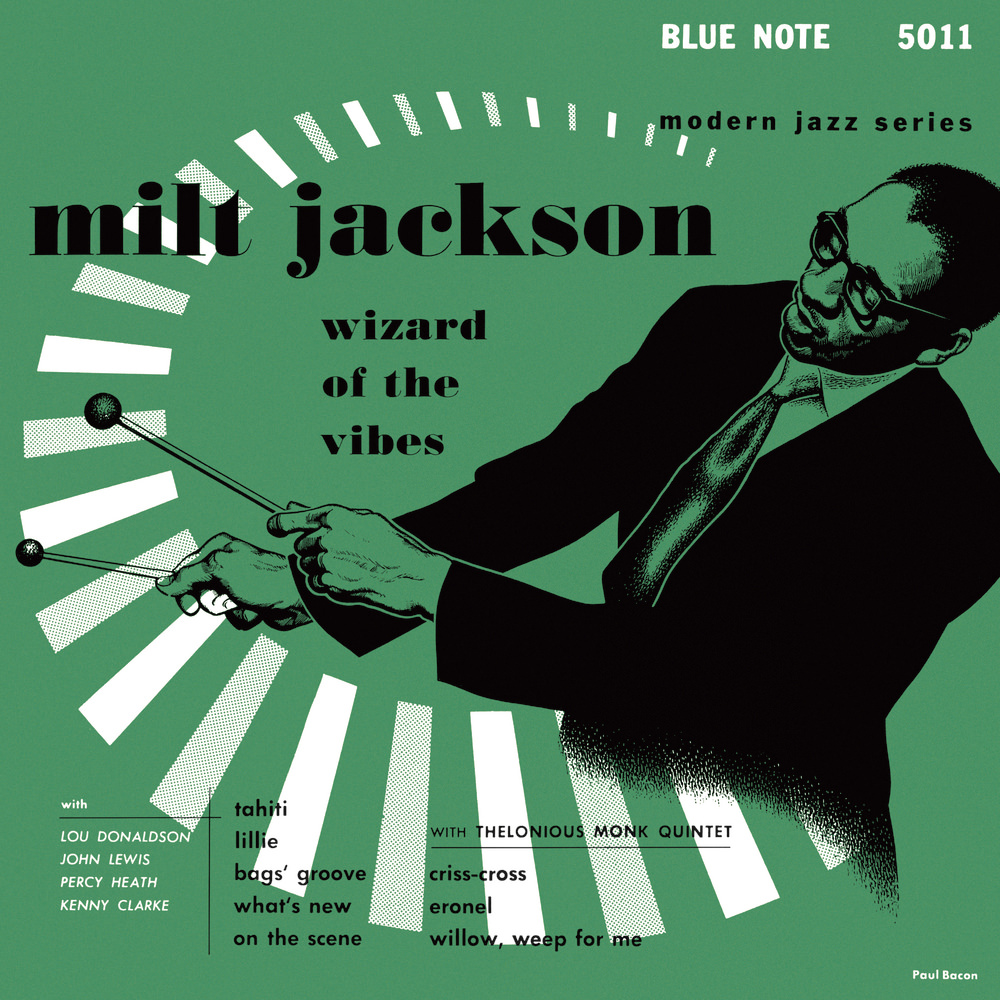 Wizard Of The Vibes

"The tracks with Monk are classics ..."
- The Penguin Jazz Guide

"Jackson's masterful blues-oriented improvisations are on fine display here ..."
- All About Jazz

An early album in vibraphonist Milt Jackson's career, Wizard Of The Vibes was recorded over two sessions in 1951 and 1952. Jackson performed with both the Thelonious Monk Quintet and the Modern Jazz Quartet plus Lou Donaldson and tracks from both sessions are compiled here. The chemistry between Jackson and Monk is immediately apparent. This album includes the debut of Jackson's highly acclaimed Bags' Groove, which has since become one of the most celebrated and popular jazz compositions. Jackson's inventive playing throughout both dates makes this an important album in his considerable discography.
192 kHz / 24-bit, 96 kHz / 24-bit PCM – Blue Note Records Studio Masters