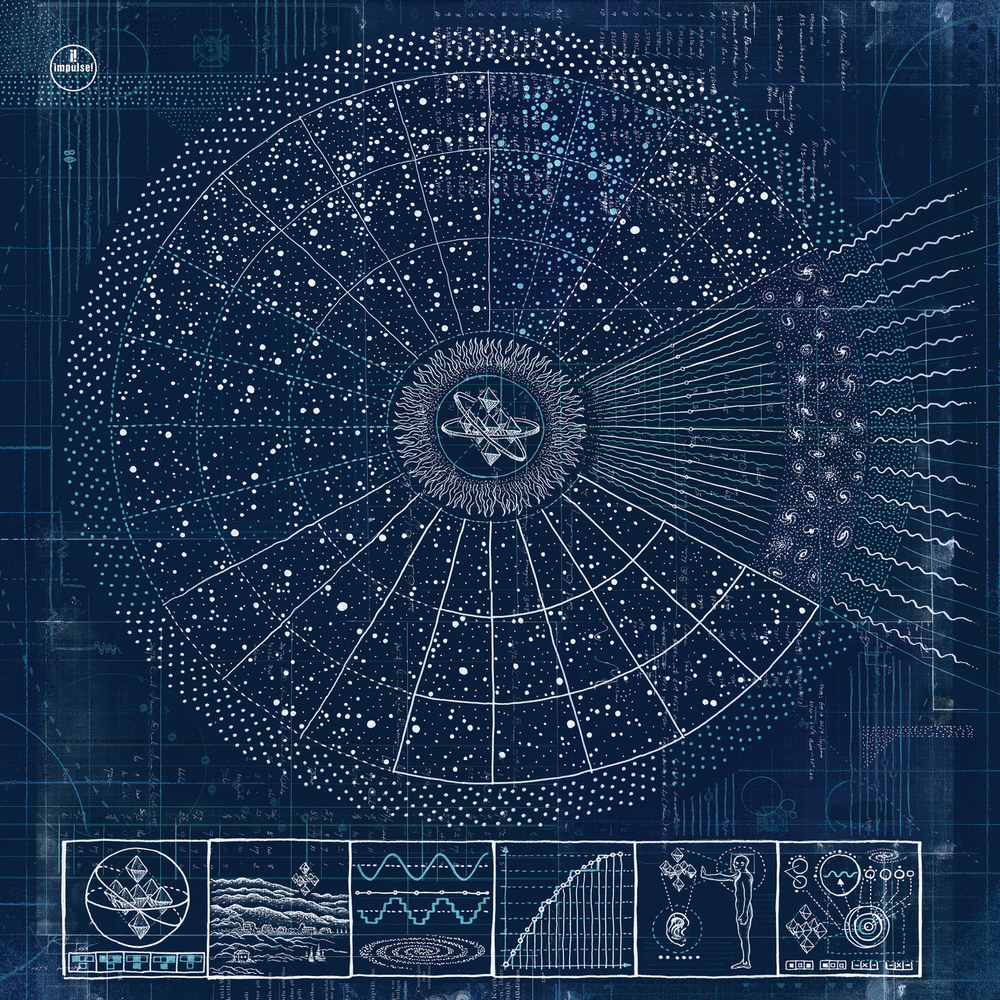 The Comet Is Coming

Available in 44.1 kHz / 24-bit AIFF, FLAC audio formats
On their fourth album, Hyper-Dimensional Expansion Beam, The Comet Is Coming—synth magician/producer Danalogue, drummer-producer Betamax, and saxophonist/spiritual riffologist Shabaka—burn brightly. The process: emerging straight from lockdown, the trio went to Peter Gabriel’s Real World decked out studio tucked away in the English countryside. With the help of the band’s longtime engineer Kristian Craig Robinson, the trio embarked on a four-day long recording process guided by collective intuition, sheer skill, and transcendent improvisation. Next, Danalogue and Betamax fastidiously sampled the band’s own creations, alchemically weaving the out-of-body musical collisions with microscopic attention to detail in the production room. This distillation process yields a profound coherent musical message about the future of technology, humankind, spirituality, and the connectivity of the universe. The Comet Is Coming formed when Soccer96—Danalogue and Betamax’s synth-drum tron-like duo—were playing and captured jazz saxophonist Shabaka Hutchings’ attention. After some tentative conversations between the duo and Shabaka, he hopped on stage at a show on a trial run and the energy coarsed between the trio and Comet was born. This union was a result of, as Danalogue describes it, “the algorithm of fate.” They all attended Guildhall School of Music where Dan and Max met—but Dan and Shabaka were a tale of missed connections as they shared the same saxophone teacher. Thankfully, fate’s algorithm guided the trio together.
44.1 kHz / 24-bit PCM – Impulse! Studio Masters