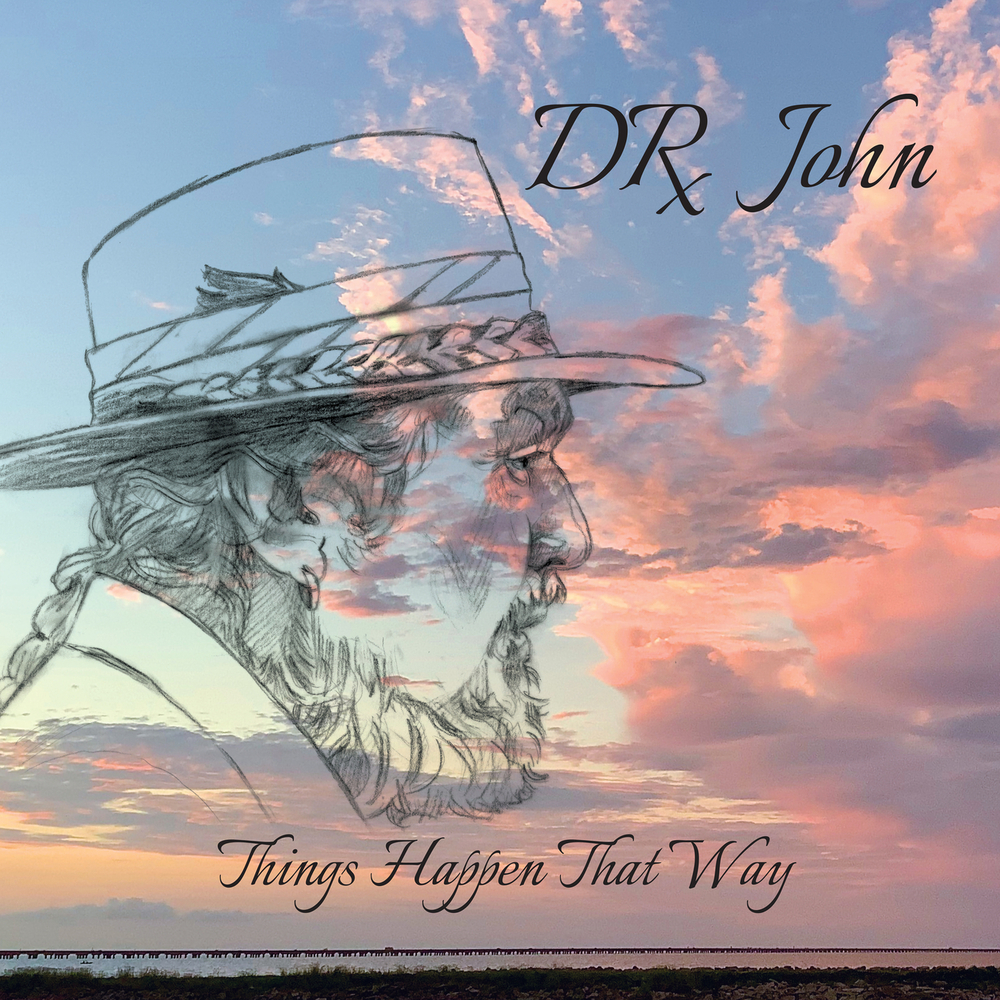 Available in 44.1 kHz / 24-bit AIFF, FLAC audio formats
Over the course of his six-decade-long career, Dr. John embodied a near-mythic multitude of musical identities: global ambassador of New Orleans funk and jazz and R&B, visionary bluesman, rock and roll innovator, one-time top 10 hitmaker, self-anointed and massively revered high priest of psychedelic voodoo. On Things Happen That Way, the six-time Grammy-winning Rock & Roll Hall of Famer otherwise known as Malcolm John “Mac” Rebennack Jr. reveals yet another dimension of his cosmically vast musicality: a lifelong affinity for classic country & western, whose songs he first encountered via the 78 rpm records frequently spun at his father’s electronics shop. Things Happen That Way arrives as the latest and final studio album from an artist who remained wholly unpredictable, alchemizing the charmed simplicity of traditional country into a wildly enchanting body of work. Things Happen That Way marks the fulfillment of a longtime goal of the legendary singer/songwriter/pianist, who first began plotting a country inspired album decades ago. In bringing his album’s songs to life, Dr. John drew on a lineup of musicians befitting of a universally beloved luminary who worked with the likes of Van Morrison, the Rolling Stones, B.B. King, Etta James, and artists as diverse as Aretha Franklin, Ringo Starr, and Eric Clapton. Along with an elite cadre of New Orleans session players, the album’s personnel include icons Willie Nelson and Aaron Neville, as well as label mate singer/songwriter Katie Pruitt and country-rock powerhouse Lukas Nelson & Promise Of The Real. True to an artist whose music “transcended race and cultural divides”—as Black Keys frontman Dan Auerbach proclaimed in presenting Dr. John his lifetime achievement award at the Americana Music Association Honors and Awards in 2013—Things Happen That Way reflects both a rich sense of history and a boundless passion for defying expectation.
44.1 kHz / 24-bit PCM – Rounder Studio Masters