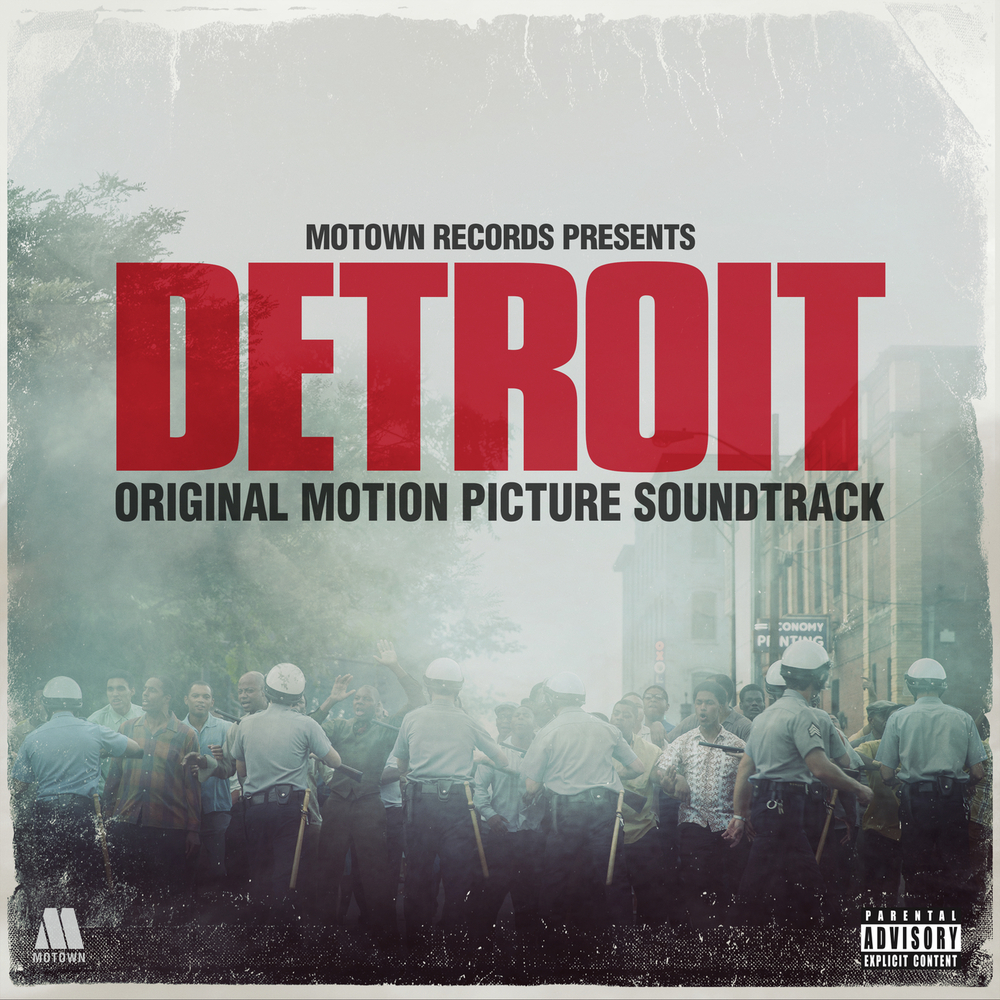 Available in 44.1 kHz / 24-bit AIFF, FLAC audio formats
In their first ever release for the legendary Motown Records, The Roots unite with unrivalled neo-soul vocalist Bilal for It Ain't Fair, the feature track on Motown's soundtrack for DETROIT, a film which captures the tragic events of the 1967 Detroit riot. Along with this original song from The Roots, the album contains a selection of classic Motown soul, emphasising the inseparable connection the label has with the storied city.
44.1 kHz / 24-bit PCM – Motown (Capitol) Studio Masters

Track 9 – contains material which has been processed by a perceptual audio coding algorithm.