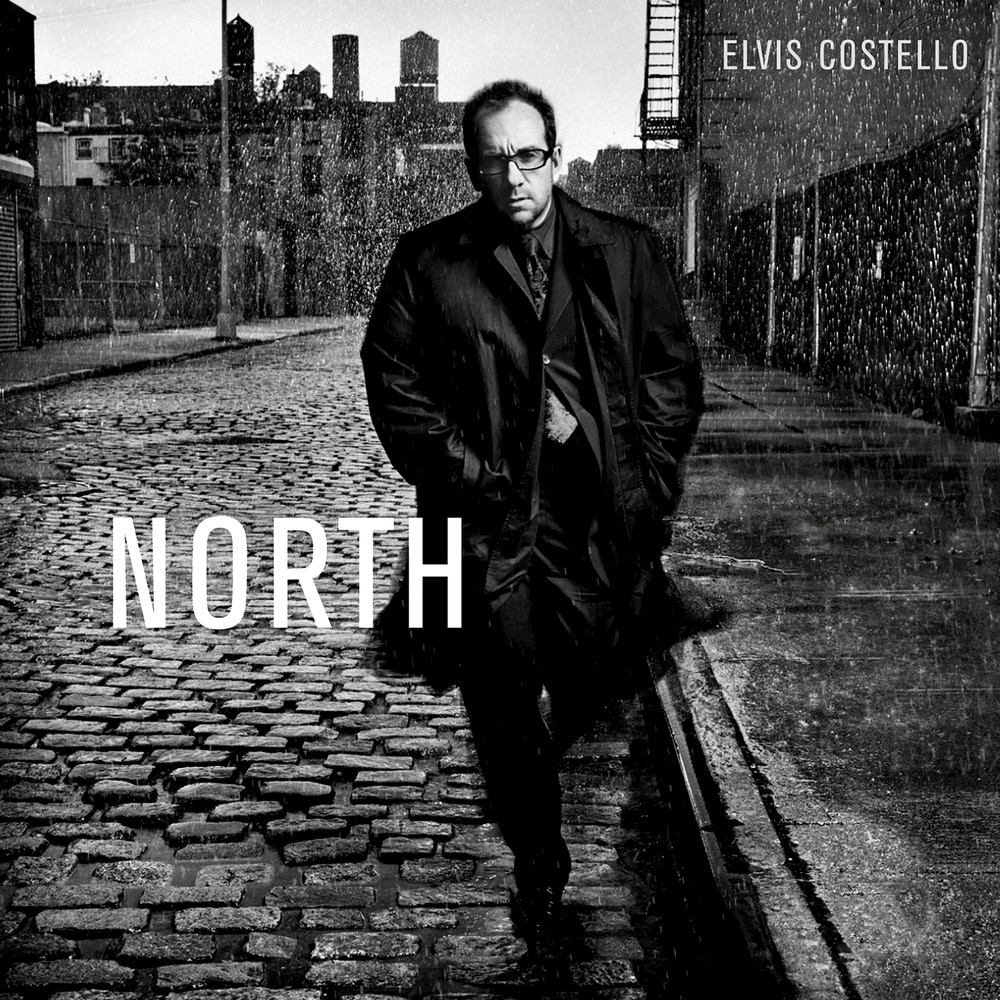 Available in 192 kHz / 24-bit, 96 kHz / 24-bit AIFF, FLAC high resolution audio formats
Billboard 200 - #57, 2003 Billboard Top Jazz Albums - #1, 2003 UK Albums Chart - #44, 2003 "The 48-year-old singer seems as alarmed as anybody, lacing the particularly gooey Let Me Tell You About Her with hilarious lines that debunk the notion of Costello as lover, not fighter. However, with every play the album becomes, like love itself, impossible to fight off - an irony that must amuse the lingering subversive in Costello no end." - Dave Simpson, The Guardian With his eighteenth studio album musical chameleon Elvis Costello managed to surprise even his most adaptable fans, shedding his sardonic, biting commentary for an intimate album of jazz ballads loosely detailing the breakup of his marriage to Cait O'Riordan and subsequent engagement to Canadian jazz diva Diana Krall. The result is a melodramatic mix of orchestra-accompanied love songs which highlight the iconic marvel of Costello's voice.
192 kHz / 24-bit, 96 kHz / 24-bit PCM – Deutsche Grammophon (DG) Studio Masters