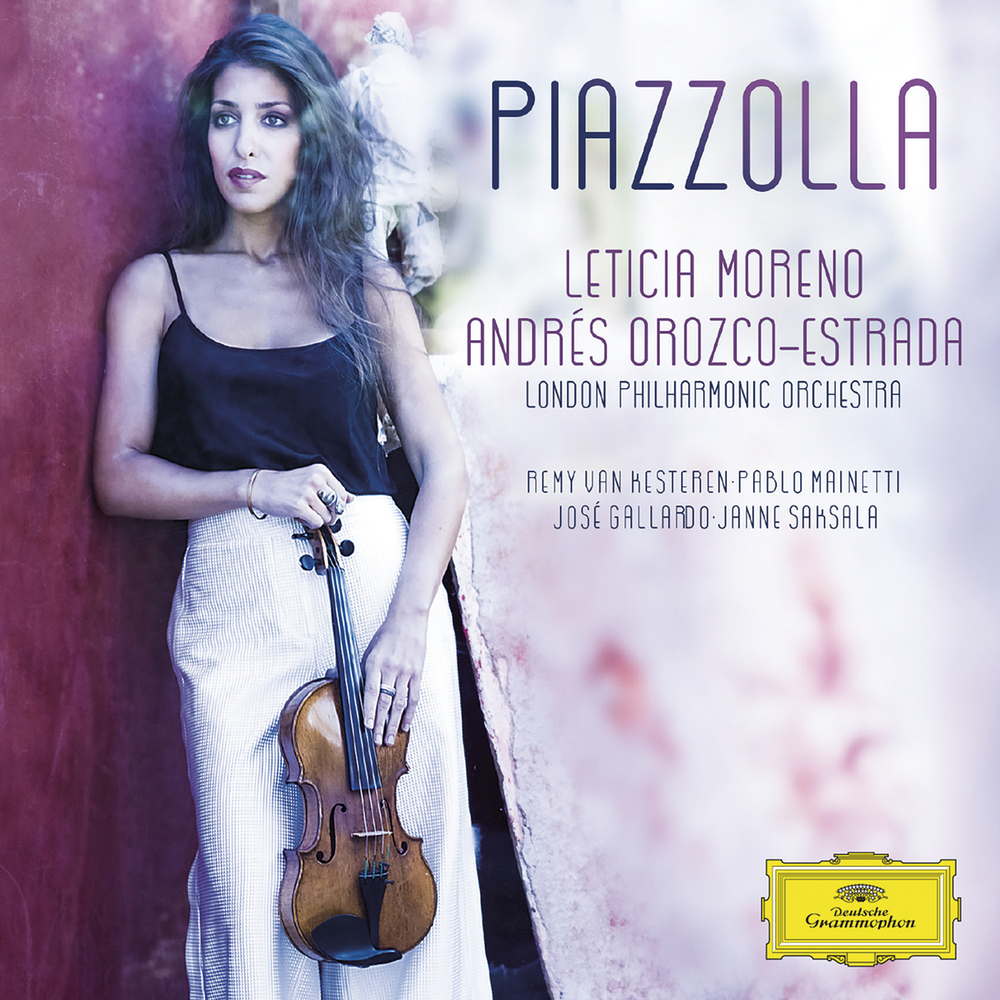 Available in 96 kHz / 24-bit AIFF, FLAC high resolution audio formats
“Moreno and the orchestra were locked in a musical tango hold, Moreno’s lyrical, dusky-toned solos punctuated by the sonic equivalent of the Argentine dance’s lightning-quick leg flicks.” - Houston Chronicle Leticia Moreno presents her new album Piazzolla, a journey through the musical universe of one of the most genuine and fascinating composers of the twentieth century. With this album, Moreno explores Piazzolla’s endless sound possibilities and offers a vital and renewed vision of his most emblematic works. It was recorded at the legendary Abbey Road Studios (London) and Meistersaal (Berlin) with the London Philharmonic Orchestra under the baton of Andrés Orozco-Estrada and his quintet (Remy van Kesteren, Pablo Mainetti, José Gallardo and Janne Saksala), Piazzolla is the third album by the violinist for Deutsche Grammophon; a recording that pays homage to the composer on the 25th anniversary of his death.
96 kHz / 24-bit PCM – Universal Music Spain S.L. Studio Masters