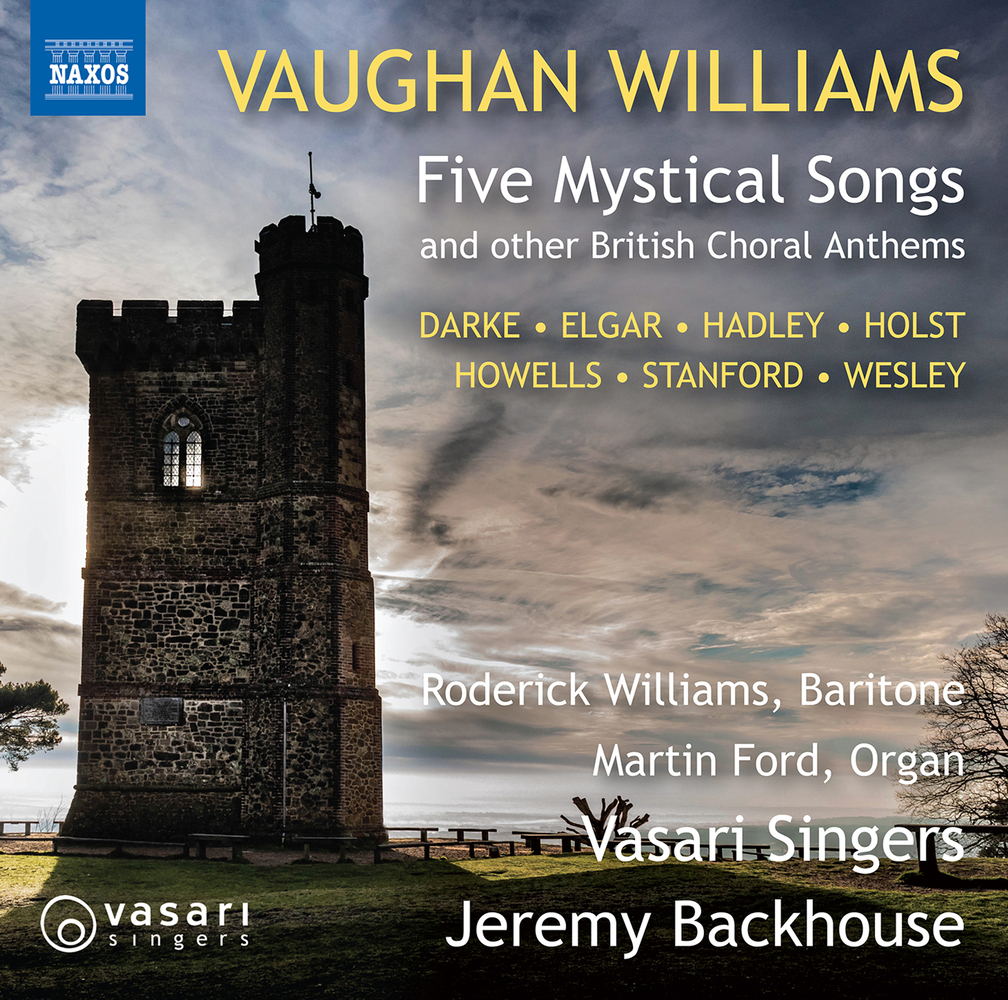 Available in 192 kHz / 24-bit AIFF, FLAC high resolution audio formats
There never needs to be any excuse for recording the music of Ralph Vaughan Williams, but his 150th birthday anniversary most certainly deserves marking. This wide-ranging mixture of popular and less familiar choral anthems from the British Isles is attractive enough, but it is also crowned by a fabulous recording in a new version with organ of the by no means over-exposed Five Mystical Songs that Vaughan Williams wrote for the Three Choirs Festival in 1911. This is indeed a programme that satisfies at every level. featuring Vaughan Williams’ masterly and intensely personal Five Mystical Songs, this album reflects on the sources of inspiration of some of his sacred choral works, alongside gems of 19th- and early-20th-century English church music. Often setting the poetry of the King James Bible, the finely spun melodies and sensitivity to word-rhythm of composers from S.S. Wesley to Herbert Howells result in a uniquely British form of expression.
192 kHz / 24-bit PCM – Naxos Studio Masters