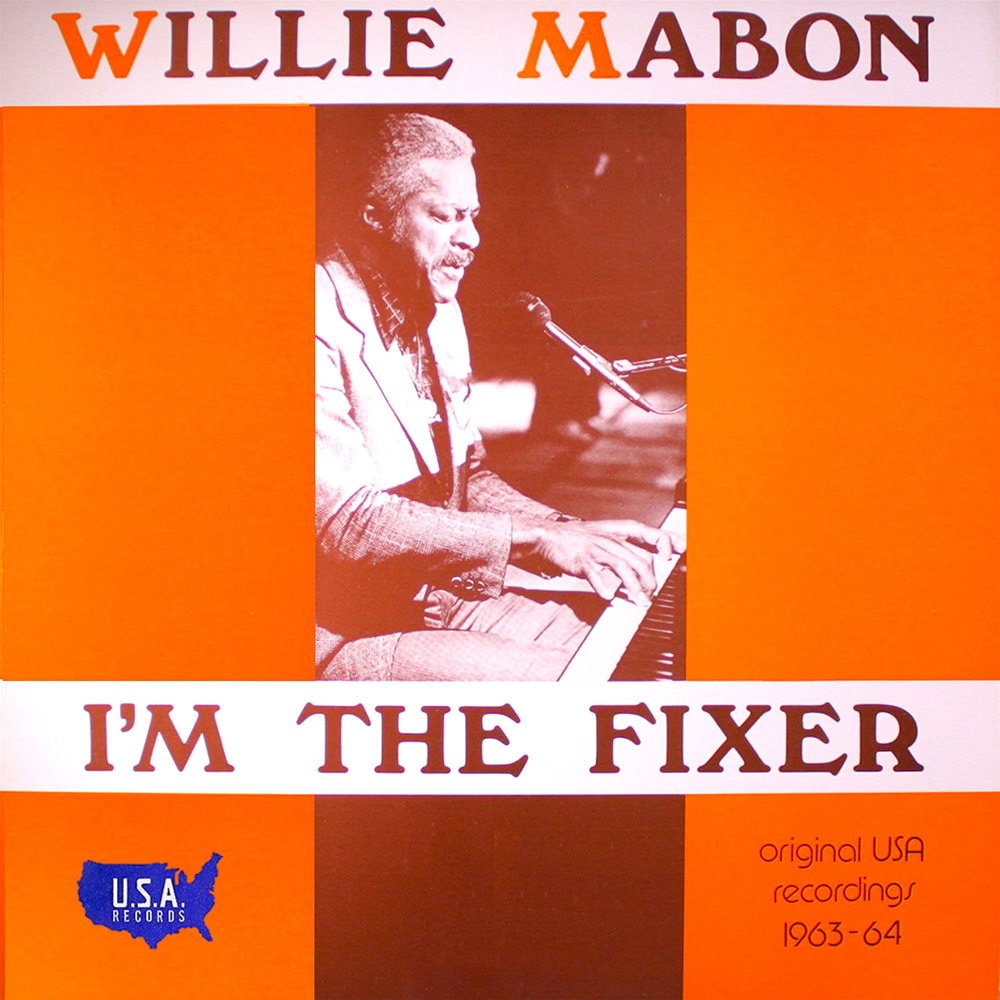 Available in 44.1 kHz / 24-bit AIFF, FLAC audio formats
I'm the Fixer was recorded during a time in which R&B pioneer Willie Mabon was thought to have passed his prime, yet his sly vocals and chunky piano playing remain ever-present in these studio cuts from the early 1960s. Including the iconic title track, as well as favourites such as Got to Have Some and That's No Big Thing, this collection revisits the diverse work of this early crossover artist.
44.1 kHz / 24-bit PCM – USA Records Studio Masters