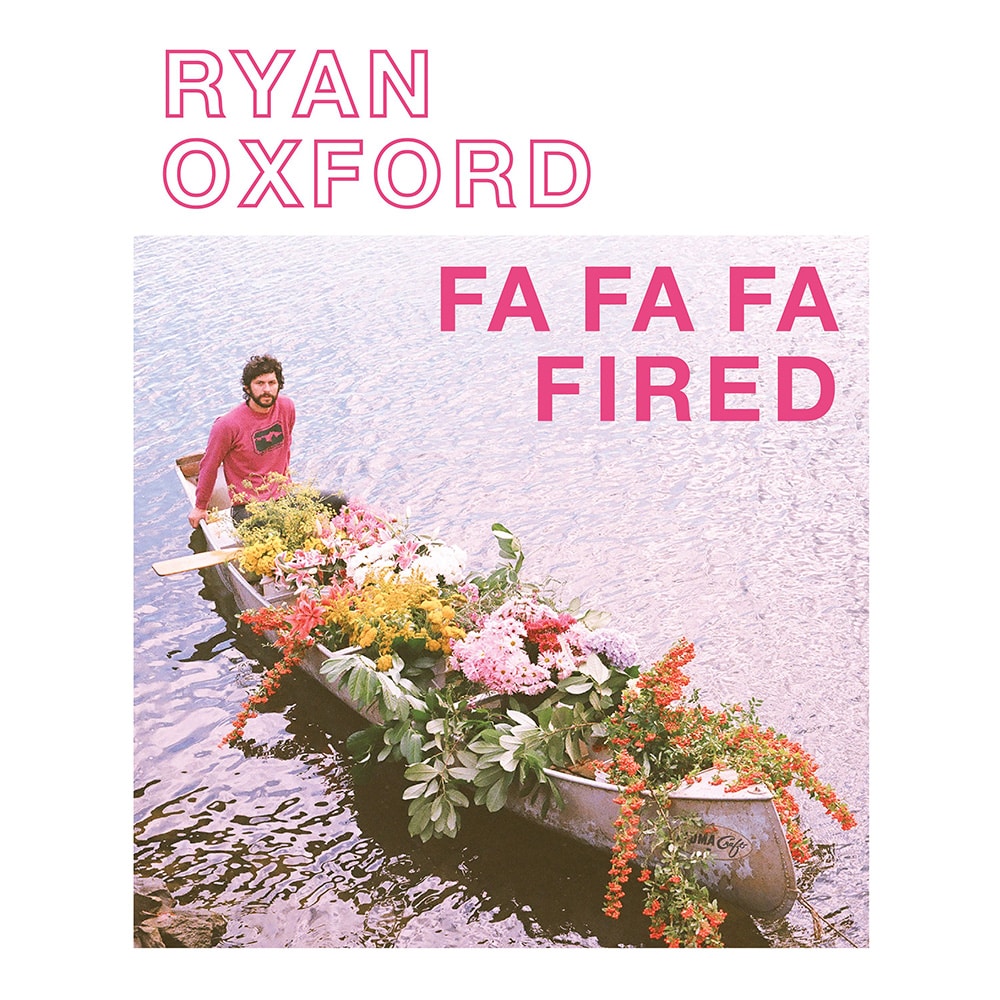 Available in 44.1 kHz / 24-bit AIFF, FLAC audio formats
"Oxford's quirky, genre-blending sound is about to make waves throughout the industry." - Meredith Schneider, Impose Magazine Ryan Oxford has enjoyed success as a producer, composer and songwriter for film and television and with Fa Fa Fa Fired he presents his debut record as a solo artist, a deeply personal collection of songs conceived out of a love for the sweet hiss of reel-to-reel tape and charming, melancholic and honest songwriting. "Flashes of Rage was the first time I really tried to experiment with that Phil Spector, Shangri-La's, Crystals type of sound, like sassy background vocals. From there I wrote Fa Fa Fa Fired, then Turn my Heart Around. That was the beginning of the sound that we hear all over the album." - Ryan Oxford
44.1 kHz / 24-bit PCM – Mama Bird Recording Co. Studio Masters