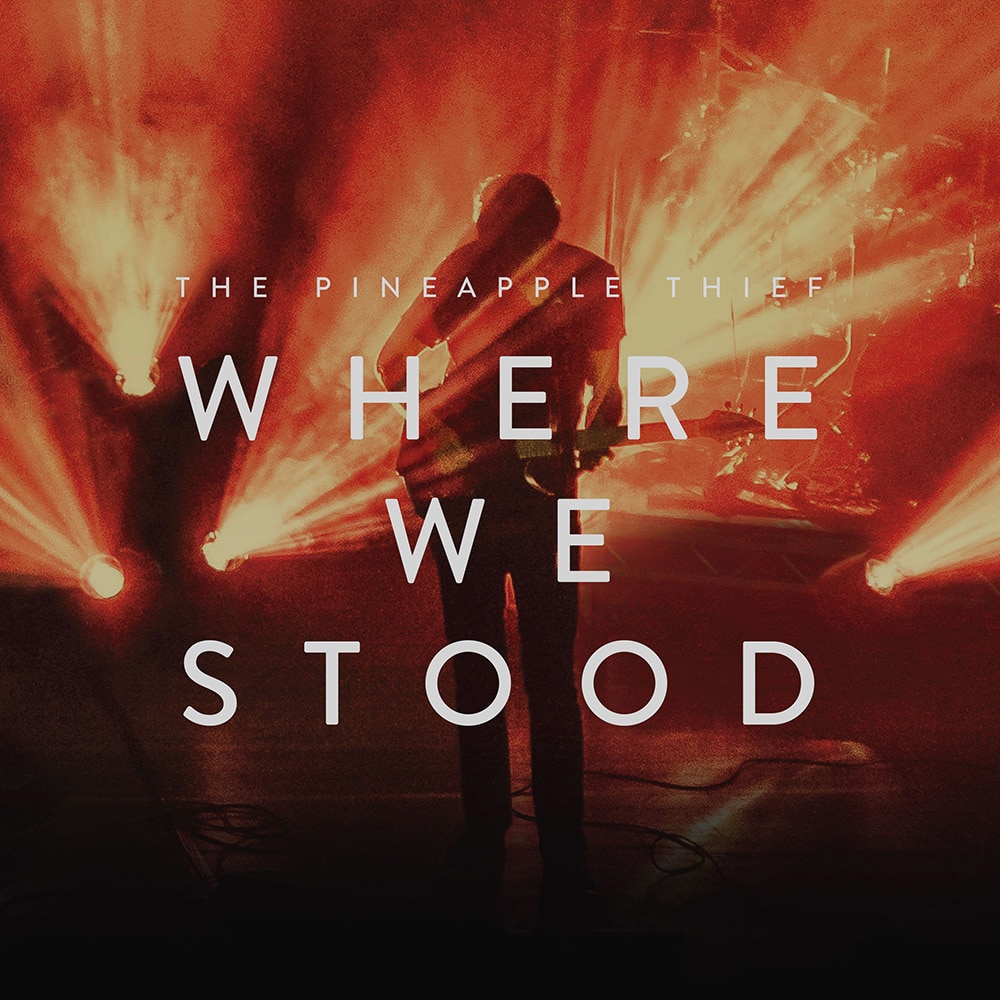 Where We Stood (In Concert)

Available in 48 kHz / 24-bit AIFF, FLAC audio formats
British progressive rockers The Pineapple Thief captured the final night of their European tour and their biggest-ever headlining gig in February 2017 at the sold-out Islington Assembly Hall in London, for release as a live concert video and this accompanying album. Led by post-progressive mastermind Bruce Soord and reinforced by dummer Gavin Harrison of King Crimson with Darran Charles from Godsticks on guitar, the band that night delivered a truly awe-inspiring performance of tracks from 2016's Your Wilderness and classics from previous LPs.
48 kHz / 24-bit PCM – Kscope Studio Masters