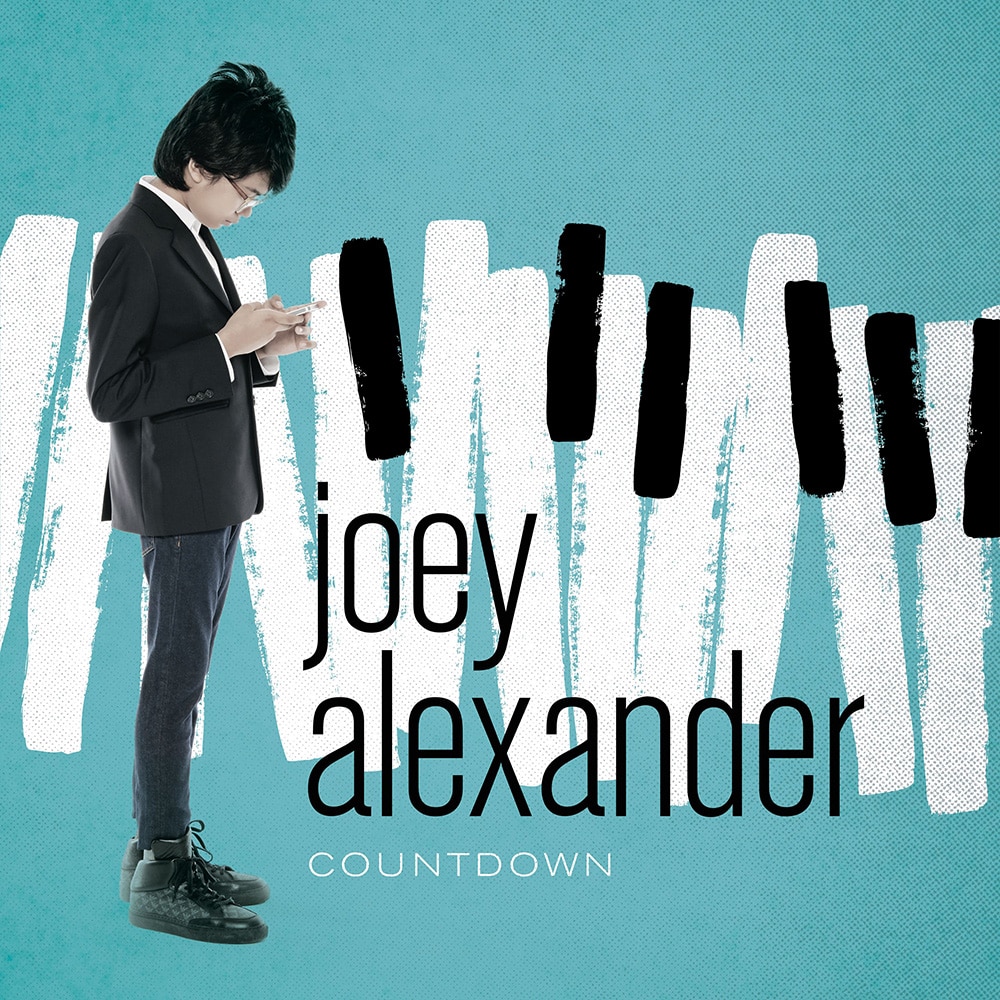 Available in 44.1 kHz / 24-bit AIFF, FLAC audio formats
"Alexander handles the fast bass-walking title track (Larry Grenadier is the A-list bassist) with a sleek and silky aplomb and a precociously free imagination in the unaccompanied section, and Maiden Voyage is a strikingly radical reappraisal build around nimble call-and-response between him and Potter... The genre may be conventional, but this is the performance of an old soul, not just a quick-fingered one." - John Fordham, The Guardian "He definitely has the chops, as displayed on the baptism by fire of John Coltrane’s ‘Countdown,’ so at this stage it’s simply a matter of perfecting one’s own sound. He’ll get there, and in the meanwhile the accompanying ride is a joy." - Geroge W. Harris, Jazz Weekly Child prodigy Joey Alexander has taken the jazz world by storm with his youthful and virtuosic interpretations of standards and his eerily sophisticated compositions. Releasing his debut, Grammy-nominated album at age 11, Alexander's sophomore effort Countdown continues his meteoric rise featuring his current trio of Dan Chmienlinski on bass and Ulysses Owens on drums as well as guest appearances by Larry Grenadier and the formidable Chris Potter.
44.1 kHz / 24-bit PCM – Motema Music, LLC Studio Masters