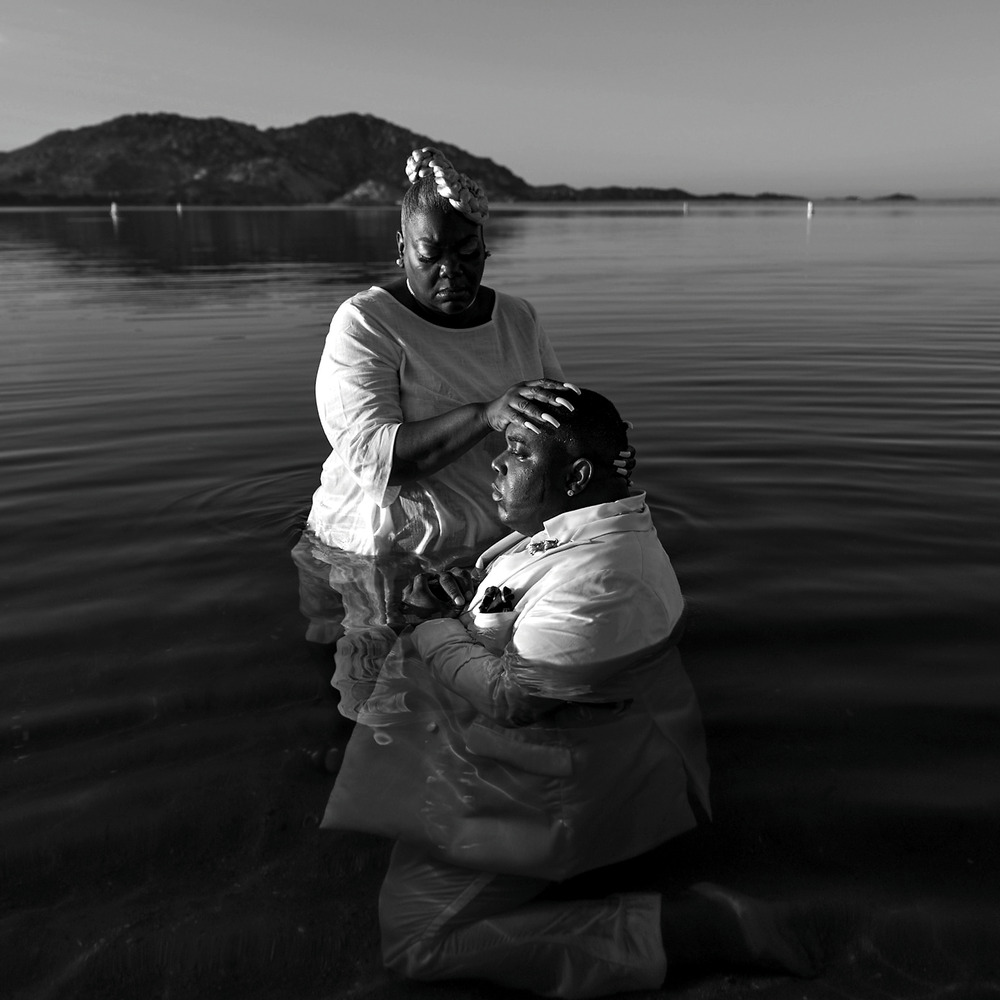 Available in MQA and 44.1 kHz / 24-bit AIFF, FLAC audio formats
"Frontman Jacob Lusk is nothing short of incredible on the trio’s debut album, a powerful half-hour of top-tier songwriting that proves Gabriels are far more than soul revivalists." - The Guardian Rising LA trio Gabriels release their debut album Angels & Queens - Part I, which features Kendrick Lamar collaborator Sounwave as producer. “Our debut album Angels & Queens is a unique exploration of love and loss from each of our differing perspectives. We were planning to release our album next year, but got the opportunity to collaborate with some of the most amazing people who initially were strangers, but within weeks became family in the most mind blowing process." - Gabriels
44.1 kHz / 24-bit PCM – Parlophone UK Studio Masters