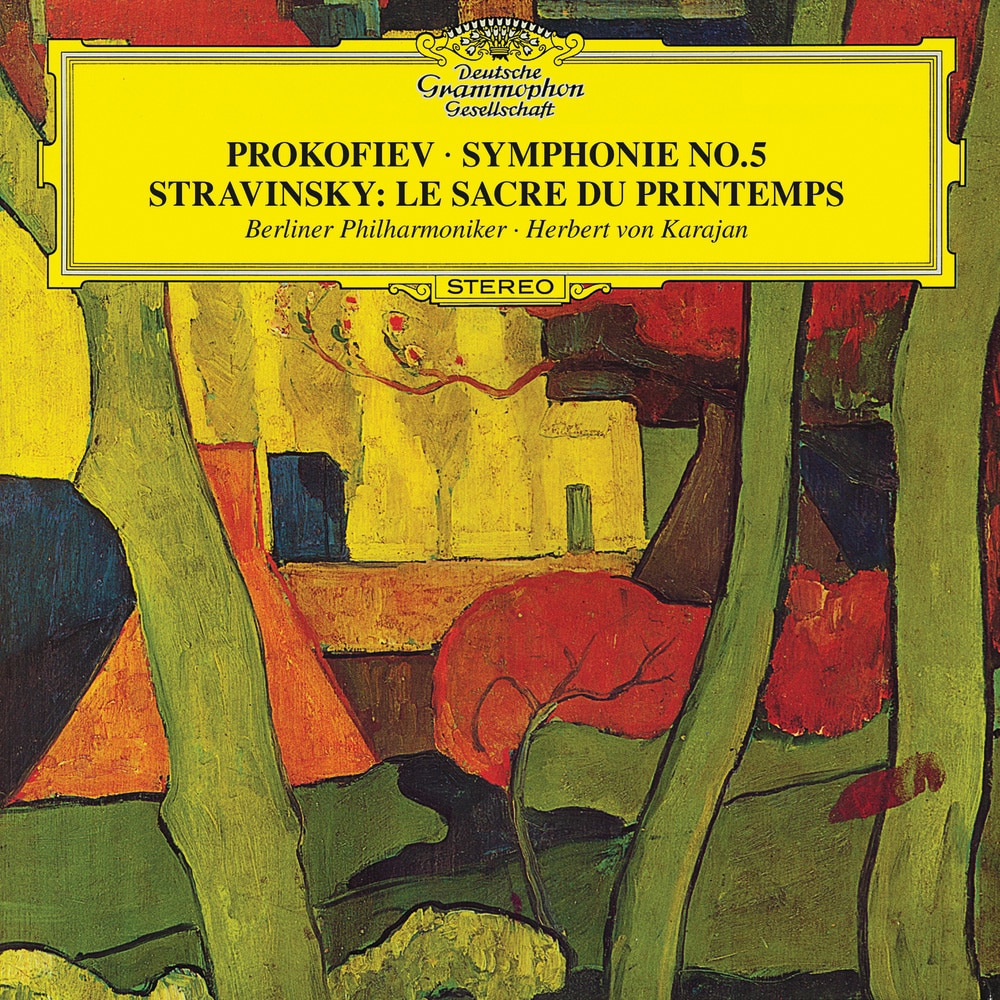 Available in 96 kHz / 24-bit AIFF, FLAC high resolution audio formats
“Karajan's 1968 Prokofiev Fifth is a great performance. Whenever one compares it with later versions inevitably the DG account holds its place at the top of the list... With the advantage of the Jesus-Christus Kirche acoustics, the sound is full and spacious, naturally defined and balanced; there's a slightly leonine quality to the strings and a natural bloom on woodwind and brass. Karajan lived with the work for a decade before he recorded it and this is immediately apparent in the way the first movement unfolds so inevitably.” - Gramophone Classical Music Guide Herbert von Karajan and the Berlin Philharmonic established a partnership that lasted for more than three decades from the middle of the 20th century, becoming one of the most prolific recording collaborations of all time. This digital rerelease sees theme perform works by the 20th-century Russian greats Prokofiev and Stravinsky: the former's Symphony No. 5 in B Flat and the latter's Rite of Spring suite, making this a rich and historically important release.
96 kHz / 24-bit PCM – DG CD Studio Masters