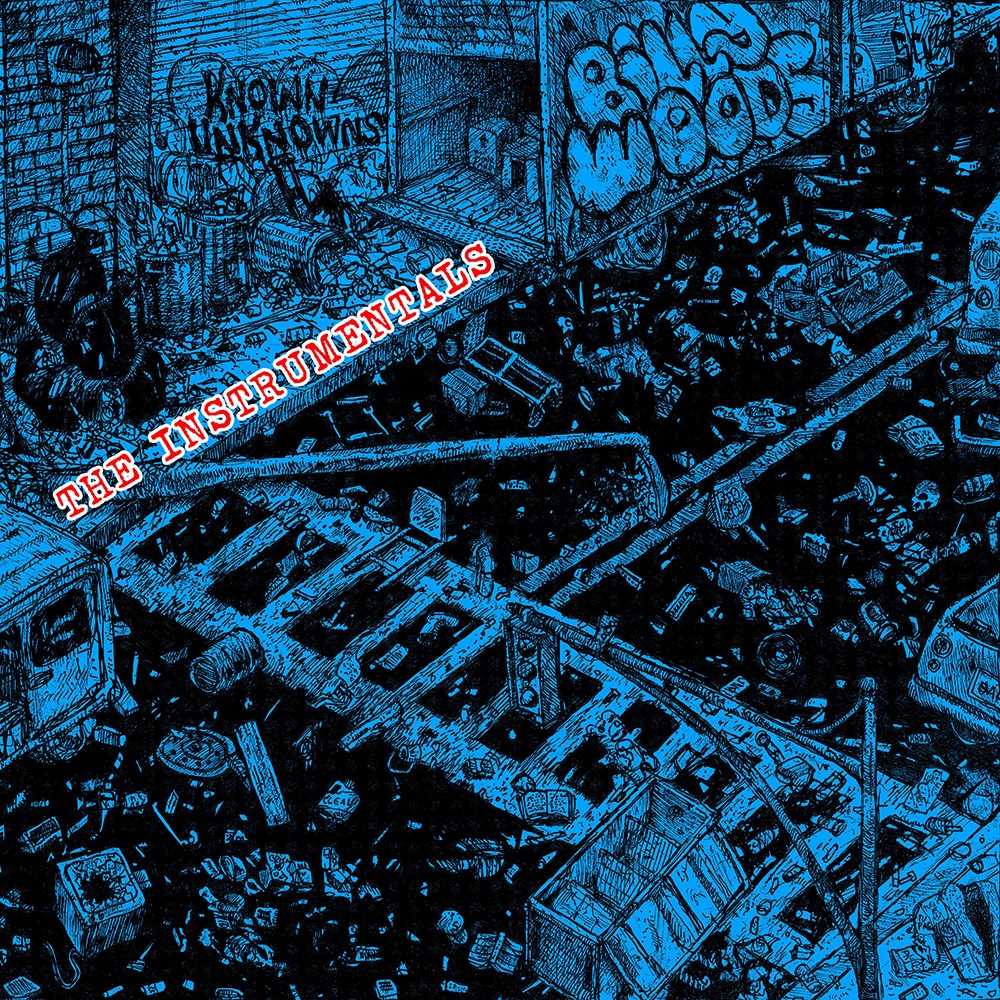 Available in 44.1 kHz / 24-bit AIFF, FLAC audio formats
"Known Unknowns proves to be evidence that not only is billy woods an incredibly gifted writer, but also that Blockhead has never lost a step and has maybe crafted one of his best pieces of production work and these two need to make this a regular occurrence." - Damn That Noise Known Unknowns is the critically-acclaimed follow up to billy woods and Blockhead's 2013 Dour Candy. With British producer Blockhead reaching new artistic heights and guest production spots from Aesop Rock and Bazooka Salute, this instrumental version highlights the beats that make this album one of 2017's very best.
44.1 kHz / 24-bit PCM – Backwoodz Studioz Studio Masters