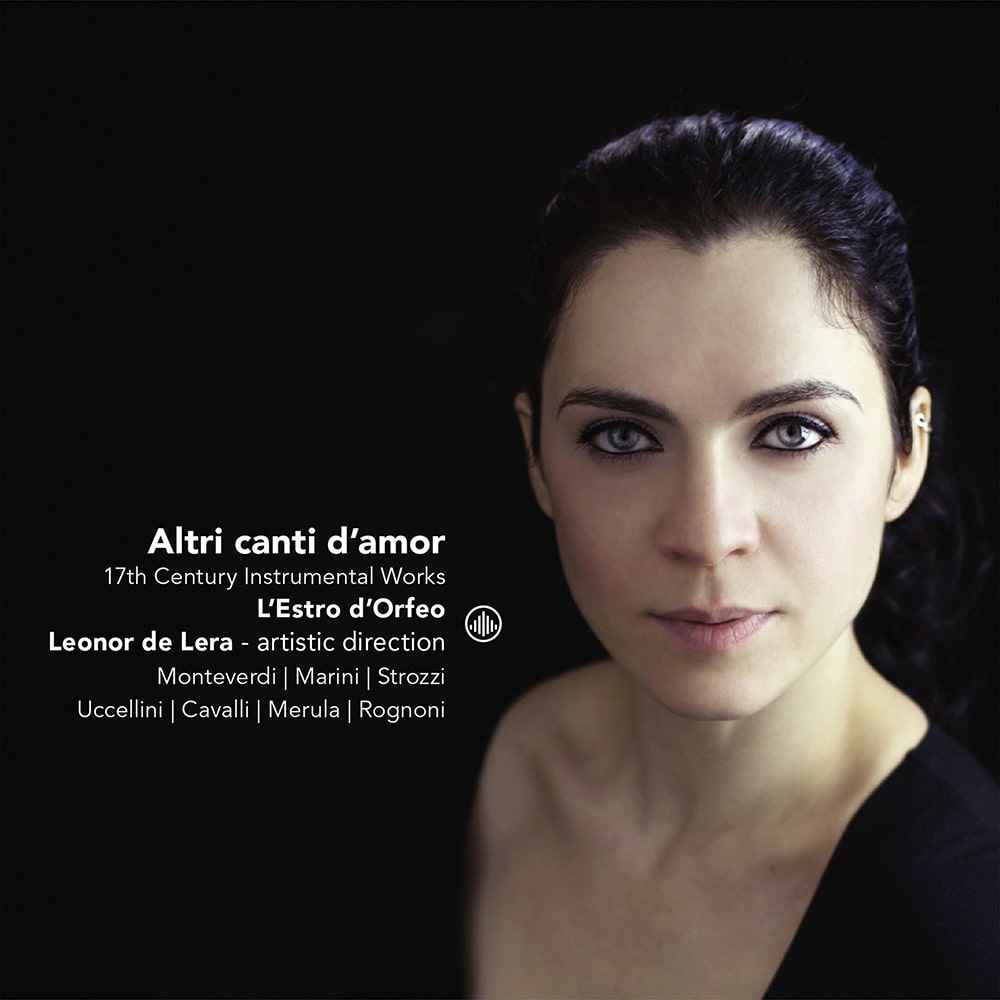 Available in 88.2 kHz / 24-bit AIFF, FLAC high resolution audio formats
Altri canti d'amor is the debut release from young early music ensemble L'Estro d'Orfeo. Specializing in 17th-century music, they put their best foot forward with this album of Italian Seicento music, bringing together works by Monteverdi, Cavalli, and Barbara Strozzi. In an engaging move, they perform not only instrumental works but instrumental arrangements of vocal pieces, making their instruments sing as beautifully as the human voice. “We... reaffirm the great value and importance that instruments started gaining in the first half of the 17th century, where they ceased serving merely as accompaniments to the voice and gradually became the main protagonist of the musical scene, attaining a level of virtuosity that had never been explored before.” - Leonor de Lera, artistic director of L'Estro d'Orfeo
88.2 kHz / 24-bit PCM – Challenge Classics Studio Masters