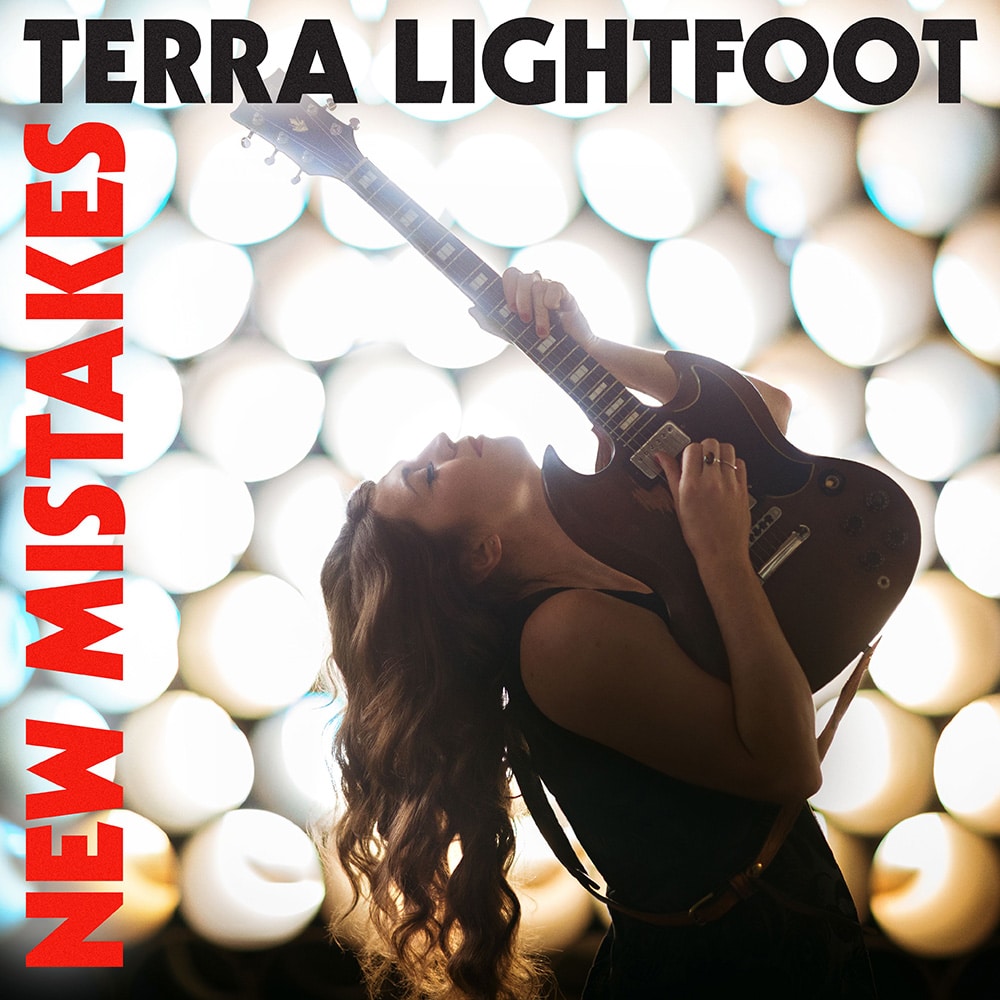 Available in 44.1 kHz / 24-bit AIFF, FLAC audio formats
Juno Award Nomination – Adult Alternative Album of the Year, 2018 Juno Award Nomination – Recording Engineer of the Year, 2018: Gus van Go "Lightfoot reaches for that mass appeal gracefully, without sacrificing the nuance or creativity that were hallmarks of her prior albums... It all amounts to an album that will unite and thrill fans of classic rock, Americana, alt-folk and, above all, gorgeously crafted, accessible songwriting." - Kyle Mullin, Exclaim! Terra Lightfoot brings us her third studio album New Mistakes, twelve tracks of her signature electrified folk and roots rock style paired with her powerful and bold vocals. Her vulnerable lyrics pair well with her nimble guitar riffing throughout, for this release that sees her coming into her own as a veteran performer and songwriting.
44.1 kHz / 24-bit PCM – Sonic Unyon Records Studio Masters