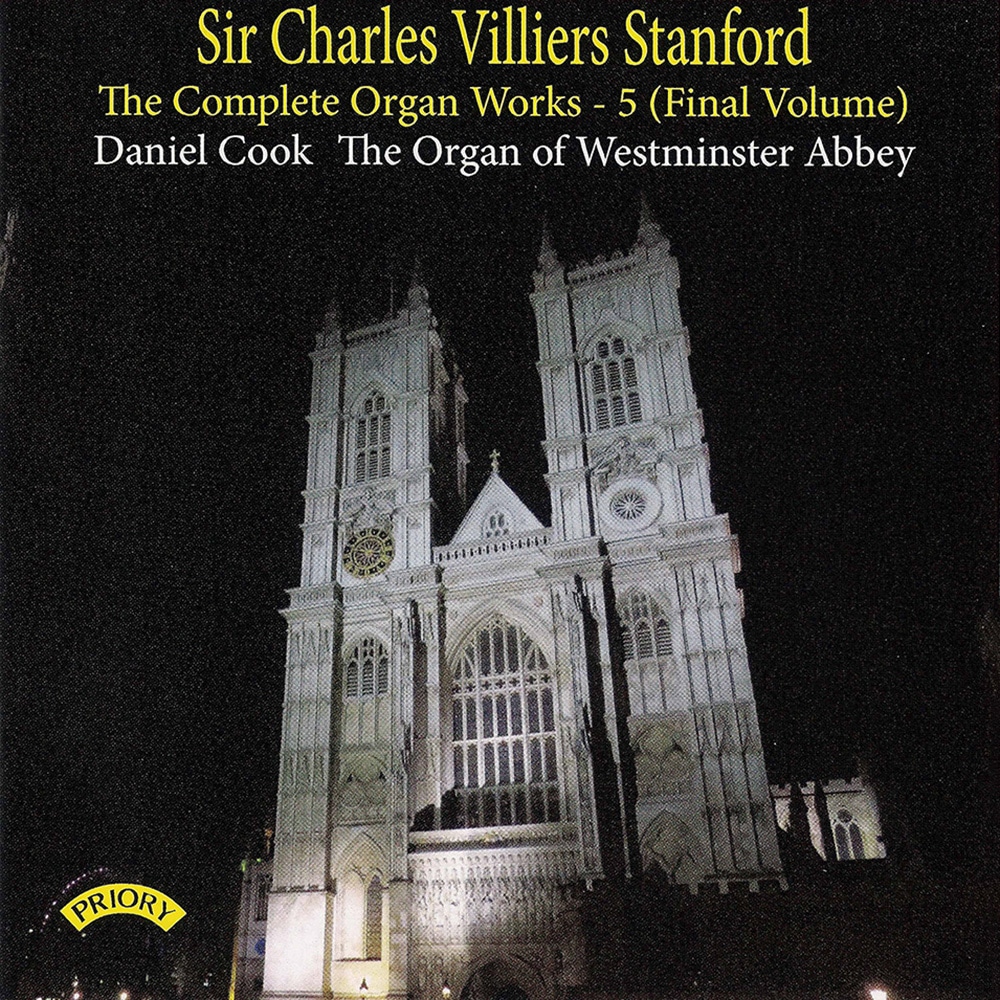 Available in 44.1 kHz / 24-bit AIFF, FLAC audio formats
“The sound quality of this CD is brilliant. It is the next best thing to being in the Abbey itself... It is a monumental achievement, of which Priory Records, Westminster Abbey, Daniel Cook and Charles Villiers Stanford can be immensely proud of.” - John France, MusicWeb International Organist Daniel Cook presents the last volume in his five release series featuring the music of Irish composer Sir Charles Villiers Stanford. A teacher of Holst and Vaughan Williams, Stanford was one of the founding faculty members at the Royal College of Music and respected as a composer and performer, producing restrained but engaging pieces in the British organ tradition which Cook performs here with warmth.
44.1 kHz / 24-bit PCM – Priory Records Studio Masters