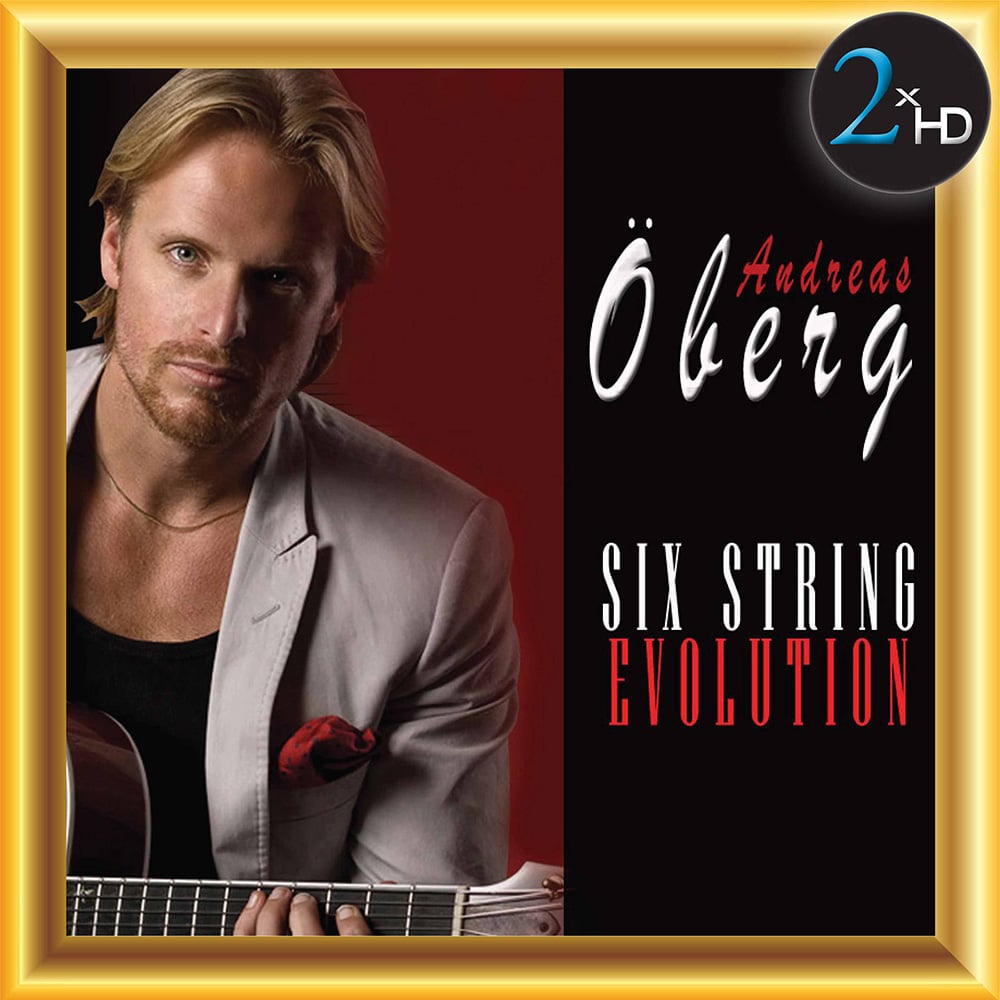 “Oberg has fashioned an impressive and melodious assortment of songs. Utilizing a versatile lineup of expert musicians, the music is lush, full, but never overwhelmed by its own abundance. With a generous 11-song tracklist, Oberg is able to demonstrate his mastery of guitar technique and musical styles.”
- Robbie Gerson, Audiophile Audition


The process uses a selection from a pool of high-end audiophile components and connectors, in some cases even using battery power so as to benefit from the cleanest power source possible. This variable equipment combination, custom tailored to each project, creates the most accurate reproduction of the original recording, unveiling informaton previously masked by the use of EQ, transformers, patch bays, extended cable lengths, etc. The selection of components is critical, as many A/D and D/A converters are unable to pierce through these filters that create a “ceiling” effect to the sound. The 2xHD system preserves the dynamics of the original master and provides an open feeling to the sound.