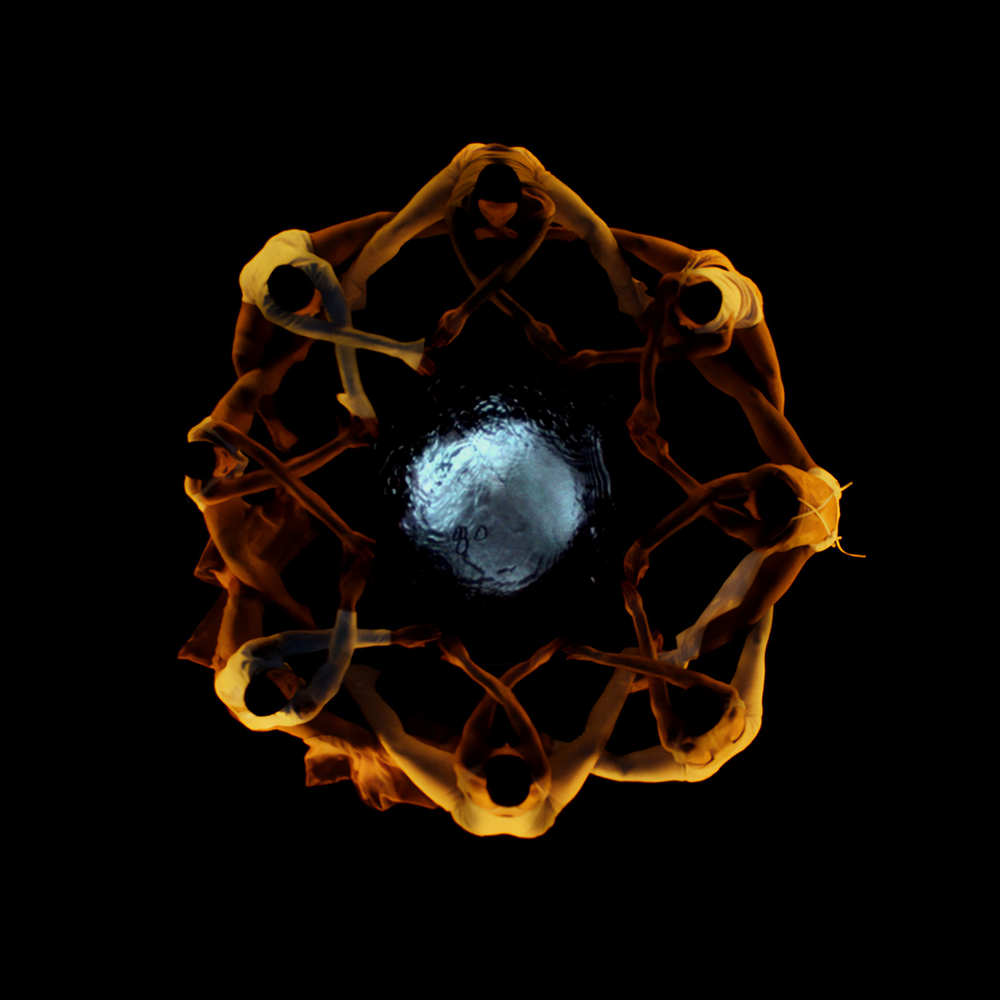 Available in 48 kHz / 24-bit AIFF, FLAC audio formats
“Each of Ólafs' compositions offers a richly textured and emotive narrative, varying between moments of delicate melodic scarcity and graceful, resplendent sonic ambiance.” – London Stereo Gabríel Ólafs was only 14 when he wrote the song that landed him his first record deal, which saw his first album, Absent Minded, released on an independent label five years’ later. His tracks have since been streamed tens of millions of times online; his music is, wrote Pop Matters, ‘brimming with beauty’. Gabríel is co-founder of the Reykjavik Recording Orchestra (rro), iceland’s first dedicated orchestra performing for film, tv, music and games based in Harpa Hall, featured on this recording!
48 kHz / 24-bit PCM – Decca Records US Studio Masters