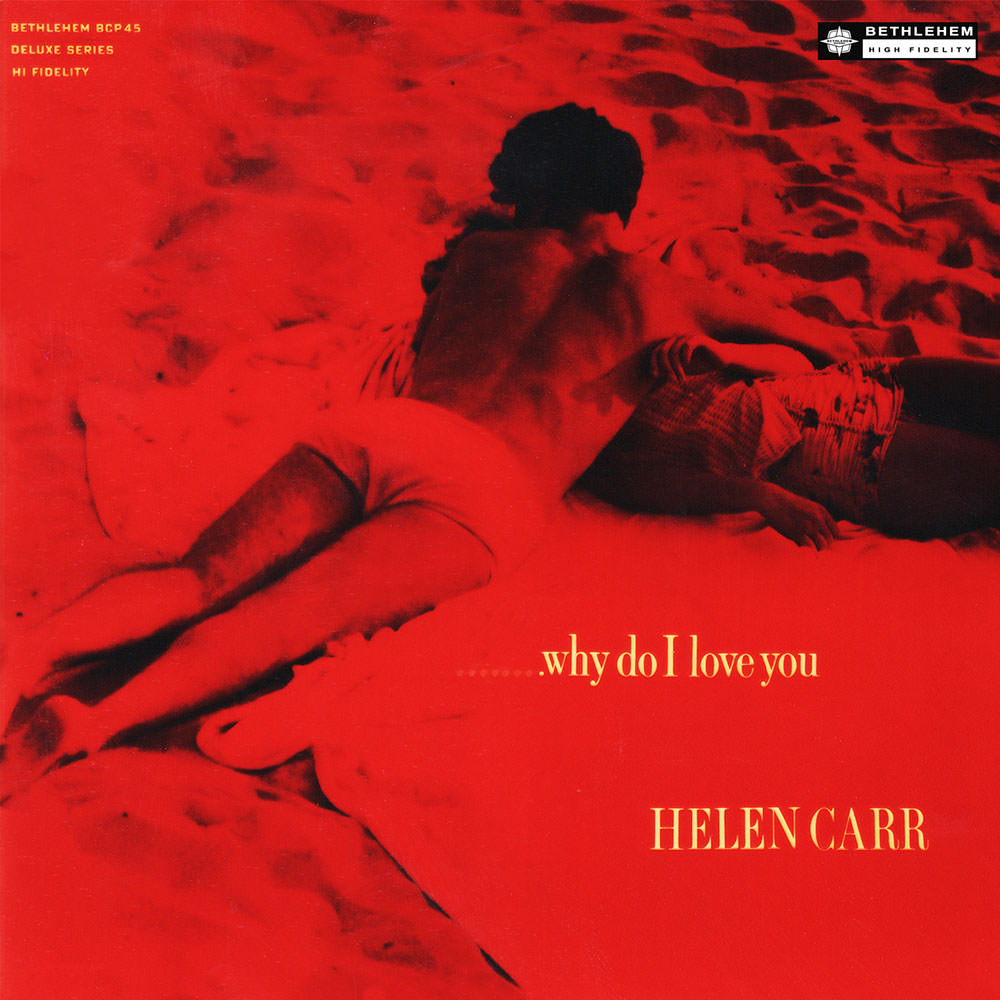 Available in 96 kHz / 24-bit AIFF, FLAC high resolution audio formats
"Helen Carr's resourceful singing, like so much of the jazz artistry released on Bethlehem in the '50s, continues not only to hold up but to astound." - Billboard Helen Carr only recorded two albums during her short-lived career; both were acclaimed and influential. This 1955 session was the second and last album from Carr who died in a car crash when she was only 36. Why Do I Love You was recorded with no piano or drums, featuring studio musicians Cappy Lewis on trumpet, guitarist Howard Roberts and bassist Red Mitchell.
96 kHz / 24-bit PCM – Bethlehem Records Studio Masters