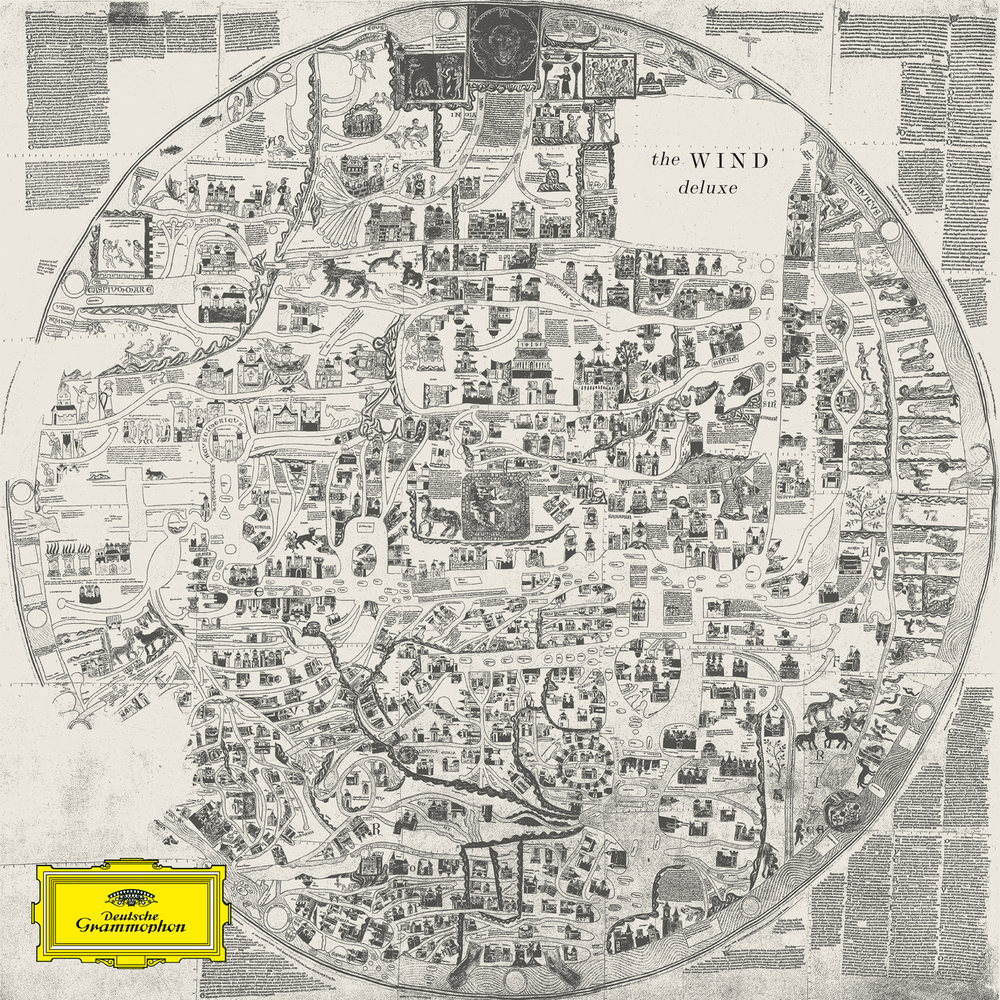 Available in 96 kHz / 24-bit AIFF, FLAC high resolution audio formats
Balmorhea’s Deutsche Grammophon debut album, The Wind, moved reviewers and listeners alike with its contemplative blend of ambient and electronic sounds. The Wind (Deluxe) offers the chance to discover four previously unreleased tracks from the Texas-based duo’s original sessions. It also includes remixes by Canadian avant-garde composer and multi-instrumentalist Joseph Shabason and the London-based Portico Quartet, together with Christian Badzura’s elegiac rework of “Nos”. Long-term creative partners Lowe and Muller first developed ideas for The Wind while taking a break from touring and spending time at the Lowe family home near the River Llano, a two-hour drive from Austin. As their composition work neared its end, Lowe discovered a translation of the Otia imperialia, a 13th‑century compendium containing accounts of marvels and miracles. He was drawn in particular to the tale of St Caesarius carrying the sea breeze to a desolate valley and releasing it to make the place “fruitful and healthy”. The image chimed with the Balmorhea duo. “I felt it was a resonant metaphor for the music we created,” says Lowe. “I don’t want to go too much deeper into it, because we feel the music does the work of expression. But the wind stands here for renewal.” Their DG debut album was recorded in Germany, then mixed and mastered back in the US. “Between sessions for The Wind at Saal 3 in Berlin and Long Pond in upstate New York, we tracked a wide array of music and settled on a programme that excluded a few pieces from the final sequence,” recall Balmorhea. “For this special deluxe release, we asked Portico Quartet and Joseph Shabason to lend their unique voices for remixes, while an 18-piece orchestra expands the range on the track ‘Nos’, arranged and reworked by Christian Badzura with Scoring Berlin.”
96 kHz / 24-bit PCM – Deutsche Grammophon (DG) Studio Masters