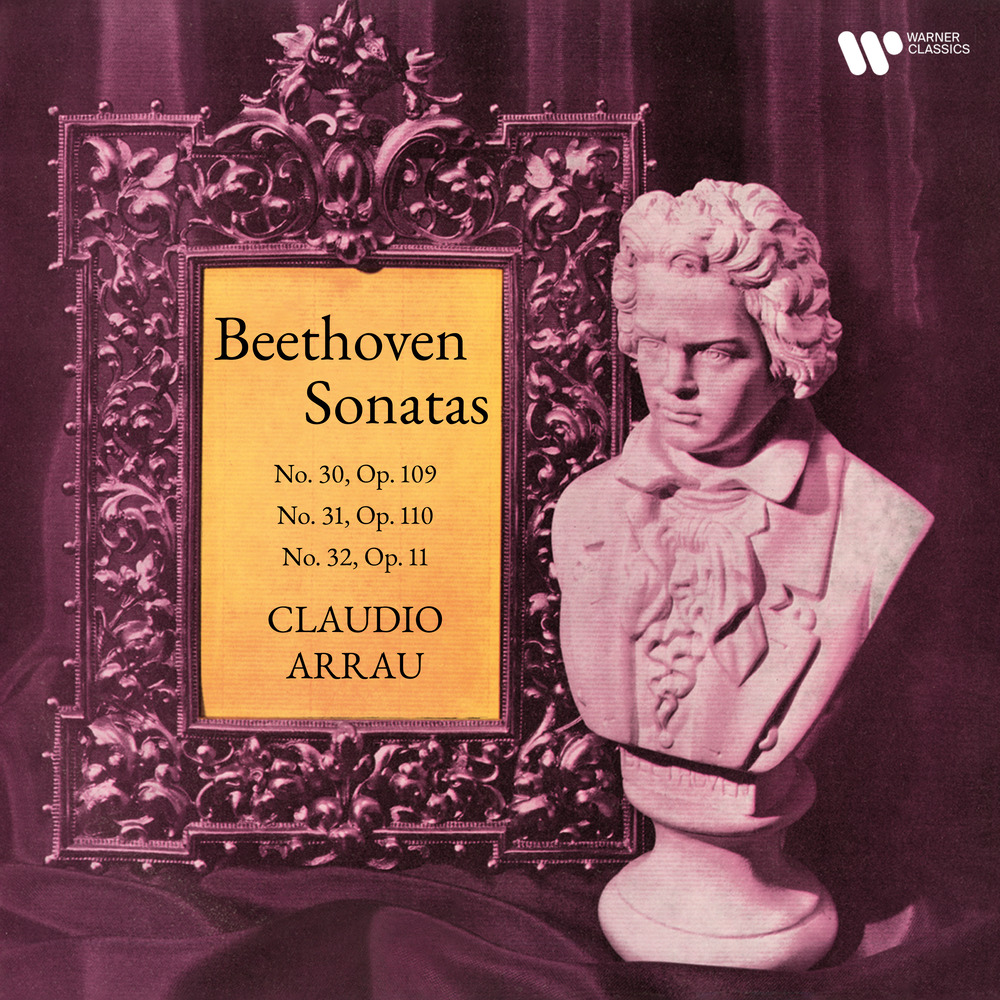 Available in MQA and 192 kHz / 24-bit, 96 kHz / 24-bit AIFF, FLAC high resolution audio formats
The complete Warner recordings by Claudio Arrau, newly remastered in high resolution and including various premieres, have been released both in physical and digital formats! One of the greatest figures of the 20th-century, Arrau excelled particularly in the great romantic repertoire, and notably Beethoven whom he performed intensely on record, but also on stage (sometimes playing the complete sonatas in a row during legendary concert series). Warner now issues the 1957 recordings of the last sonatas, including a previously unreleased version of the thirtieth sonata!
192 kHz / 24-bit, 96 kHz / 24-bit PCM – Warner Classics Studio Masters