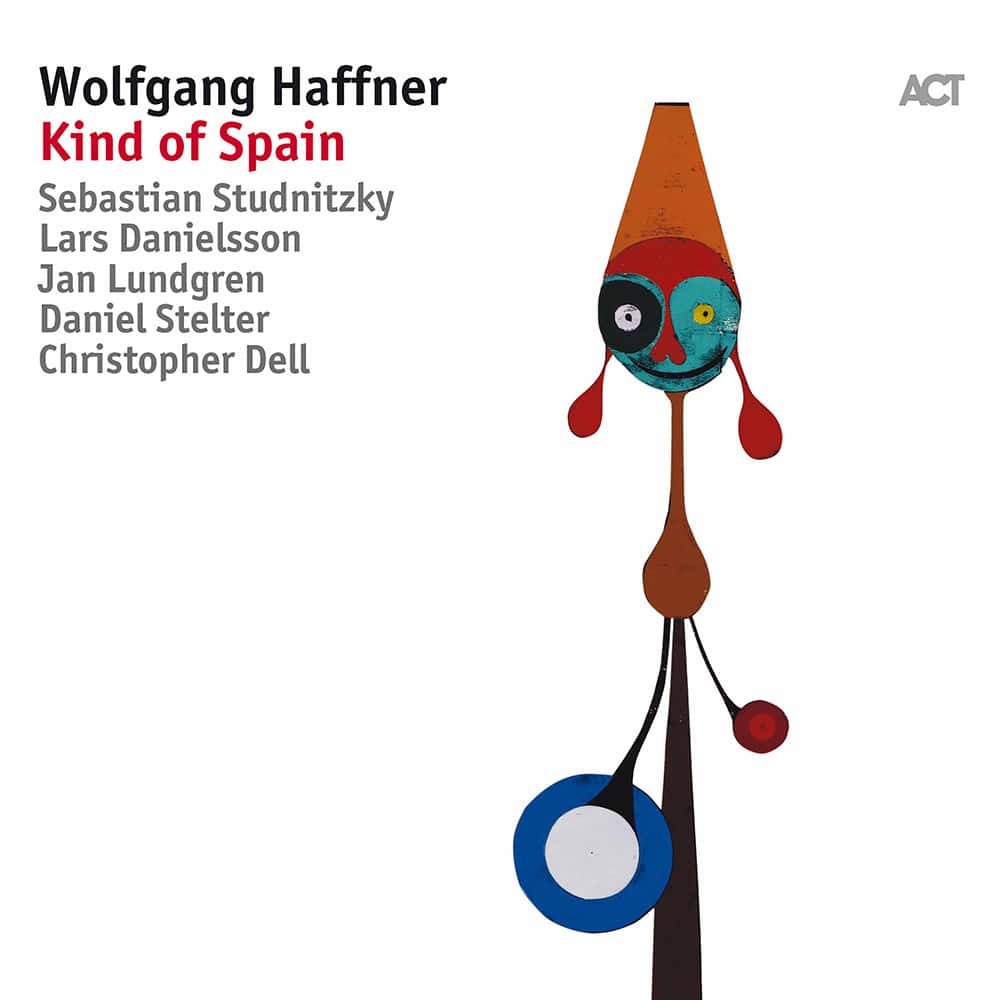 Available in 48 kHz / 24-bit AIFF, FLAC audio formats
Prolific award-winning German jazz drummer Wolfgang Haffner presents Kind of Spain, a unique blend of jazz and Iberian music performed by a top notch sextet including Jan Lundgren on piano, Sebastian Studnitzky on trumpet, Daniel Stelter on guitar, Christopher Dell on vibraphone, and Lars Danielsson on bass. The numbers included are a mix of originals and both old and new jazz-infused takes on traditional songs, as can be heard in the ensemble's versions of Chick Corea's Spain and Joaquín Rodrigo's Concierto de Aranjuez.
48 kHz / 24-bit PCM – ACT Music and Vision Studio Masters