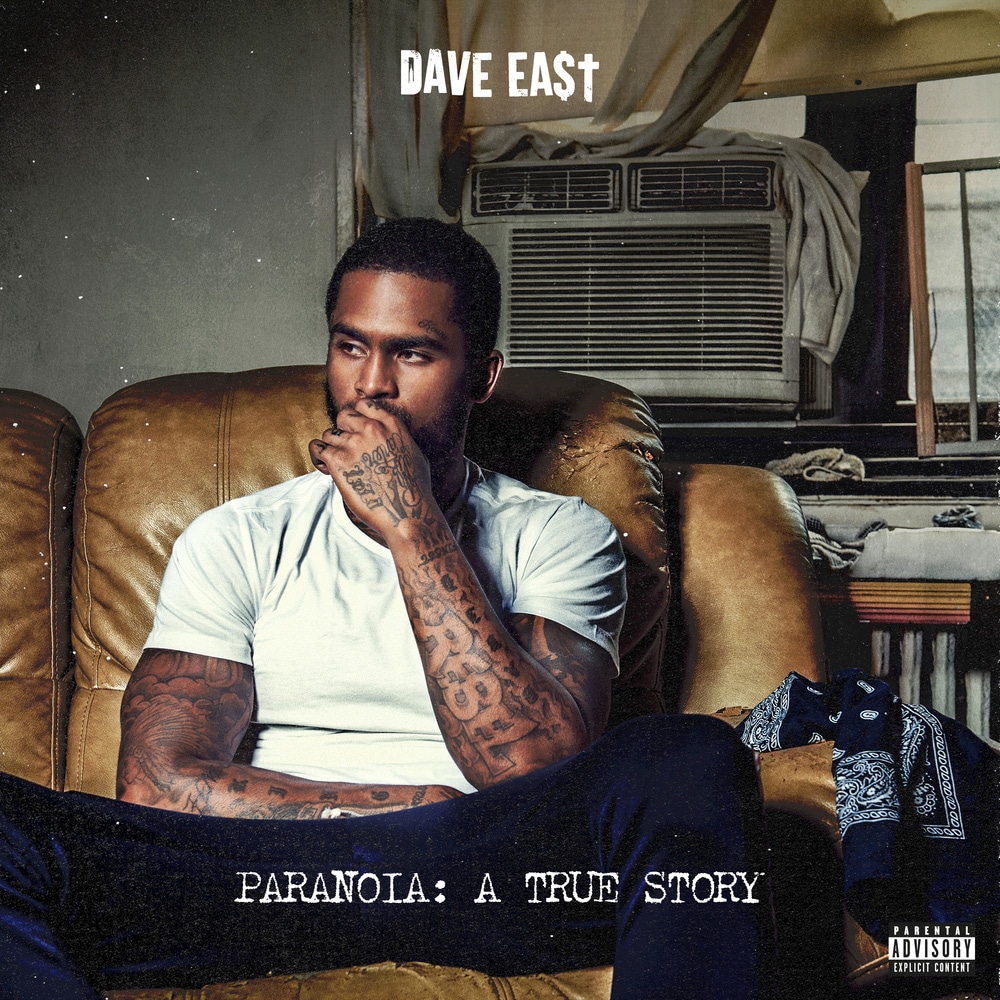 Available in 44.1 kHz / 24-bit AIFF, FLAC audio formats
Harlem rapper Dave East presents his hotly anticipated studio debut with Paranoia: A True Story, a hard-hitting lyric-driven release that will be sure to put East on rap's heat map. Mentored by the legendary Nas, East's flow is assured and his dark imagery and mind-bending wordsmithery highlight his artistry. Fans of Nas will appreciate The Hated but East doesn't shy away from demonstrating his versatility with the romantic Perfect.
44.1 kHz / 24-bit PCM – Dave East PS (Album 1) Studio Masters

Track 9 – contains material which has been processed by a perceptual audio coding algorithm; contains monophonic material - ie., both channels are identical.