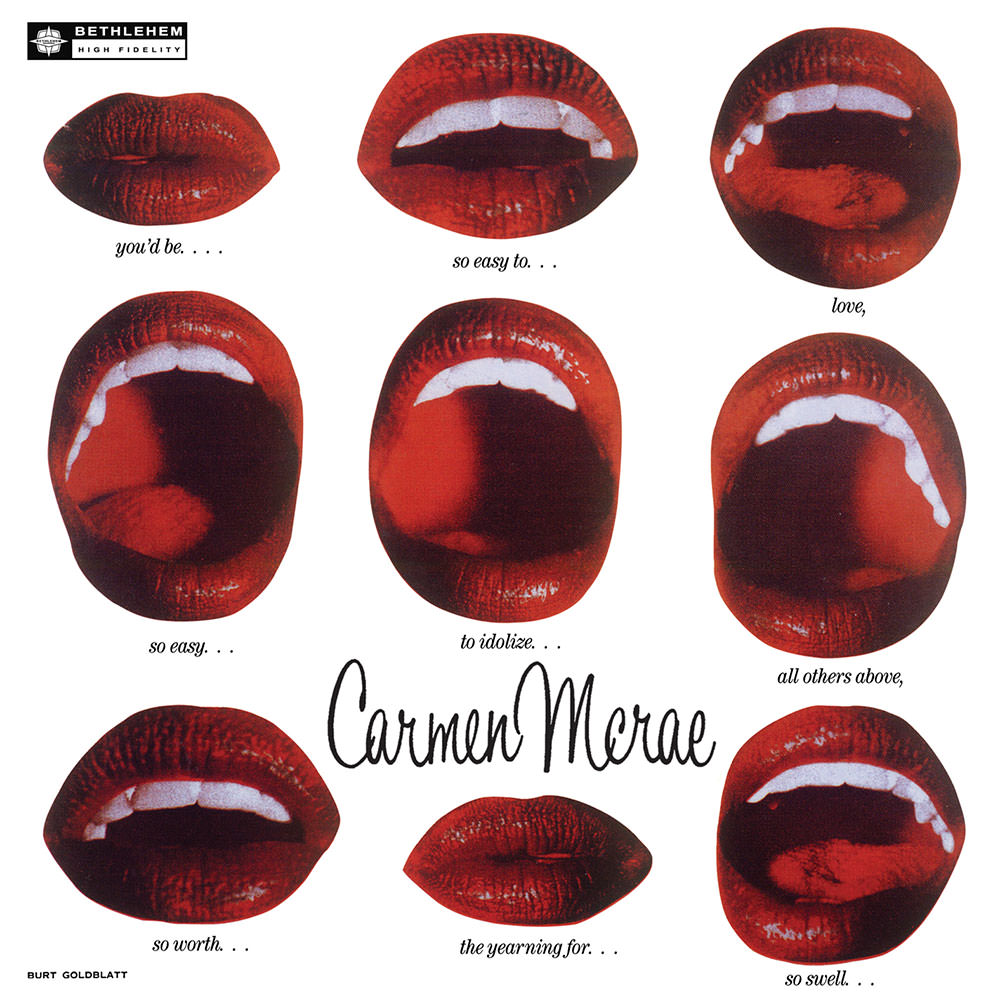 Available in 48 kHz / 24-bit AIFF, FLAC audio formats
"Best New Female Vocalist (1954)." - DownBeat "If Billie Holiday had never existed, I probably wouldn't have, either." - Carmen McRae Carmen McRae's debut was recorded in 1954, the same year she was awarded the title Best New Female Vocalist by DownBeat magazine. Accompanied by an all-star line up of musicians including Herbie Mann on flute and tenor saxophone, Wendell Marshall on bass and Kenny Clarke on drums, this auspicious debut set up the rest of McRae's successful career which would see her record more than 60 albums, garner multiple Grammy nominations and appear in films and on television.
48 kHz / 24-bit PCM – Bethlehem Records Studio Masters