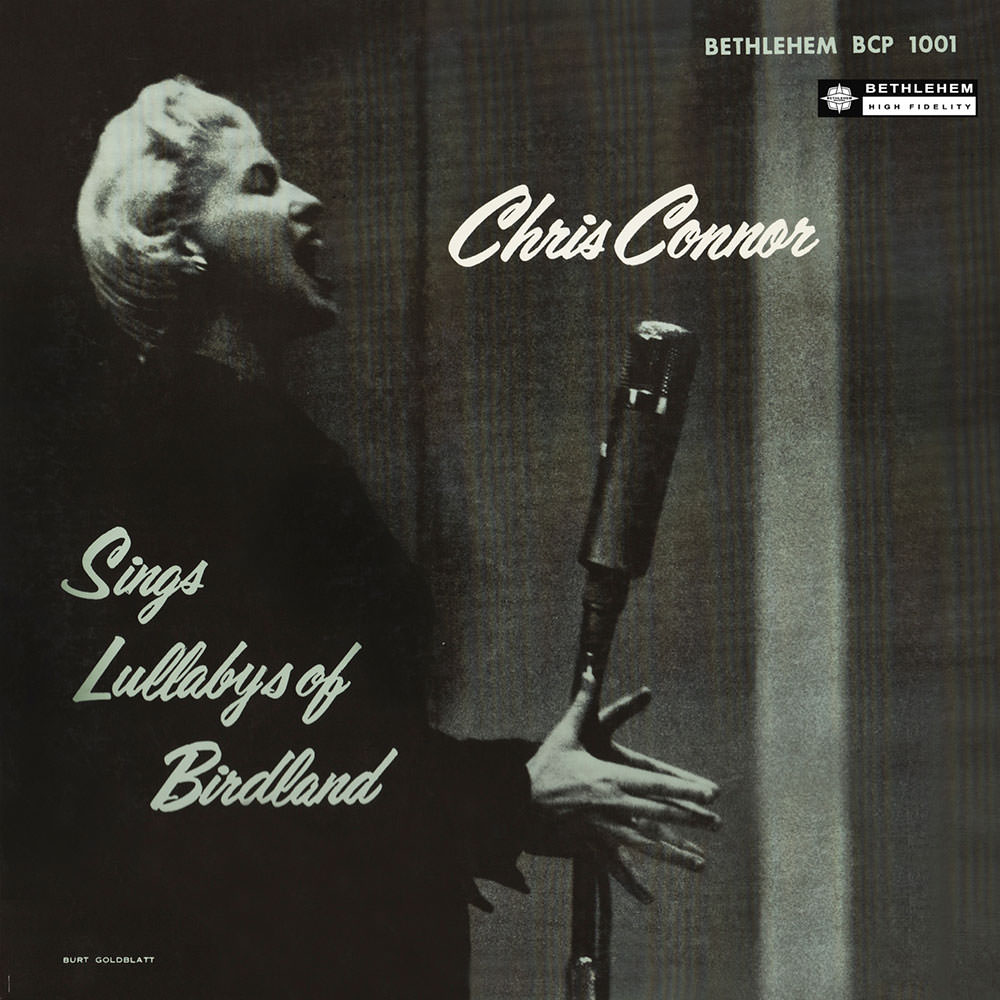 Available in 96 kHz / 24-bit AIFF, FLAC high resolution audio formats
"... she conveyed the sound of a singer rapt in a romantic spell." - The New York Times This 1957 compilation of material is taken from two 10-inch best-selling albums released simultaneously in 1954, Chris Connor's debuts for Bethlehem. The two 10-inchers reached the number one and number two positions on the Billboard jazz chart in April 1955, having sold over 40,000 copies each, a remarkable achievement for jazz records back then.
96 kHz / 24-bit PCM – Bethlehem Records Studio Masters