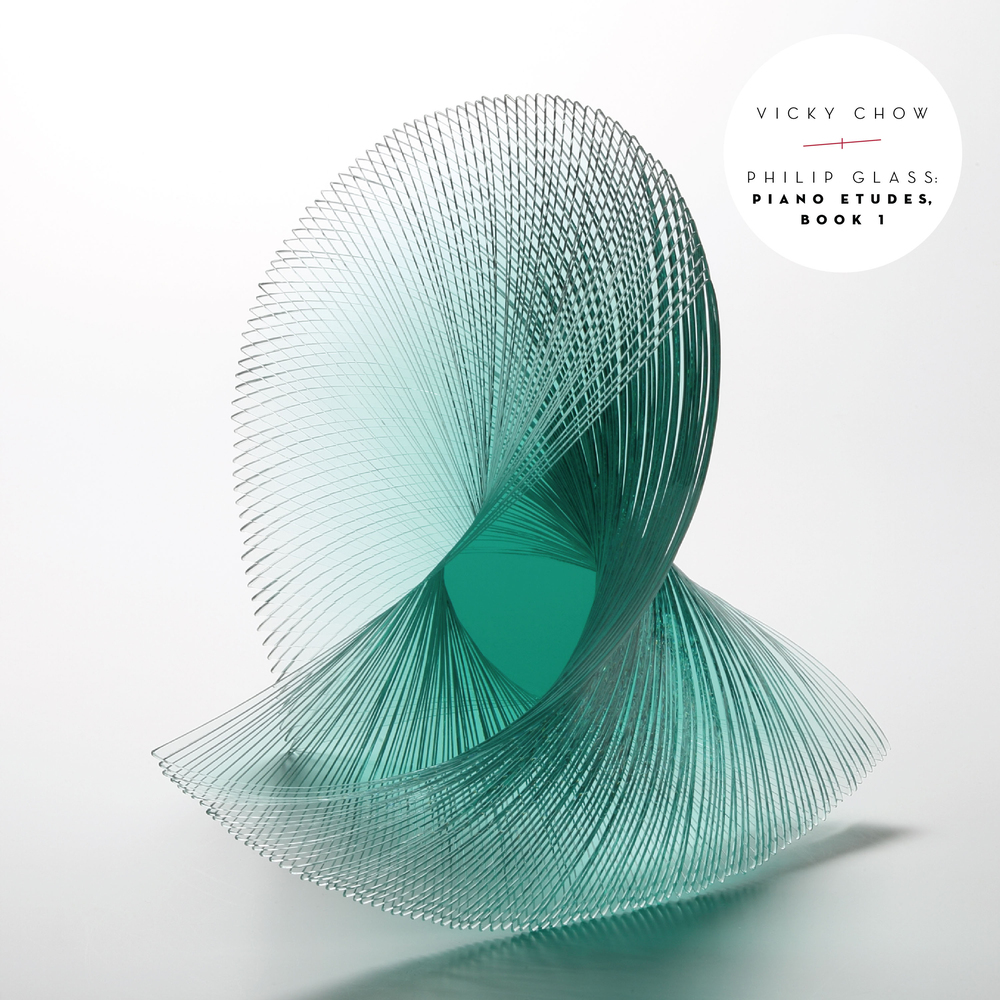 Available in 96 kHz / 24-bit AIFF, FLAC high resolution audio formats
Hong Kong/Canadian pianist Vicky Chow releases her rendition of Philip Glass' Études for Solo Piano, Book 1. Chow has been lauded as "one of our era’s most brilliant pianists." (Pitchfork) Her recordings landed on the top album of the year lists including the Rolling Stone. Recordings can be found on Nonesuch, Tzadik, New Amsterdam, Cantaloupe, and others. Based in Brooklyn, she is the pianist for the Bang on a Can All-Stars. Vicky Chow is a Yamaha Artist. "I humbly present my interpretation of the first book of the Etudes for Solo Piano (1994), written by American composer Philip Glass. The Etudes are actually compiled into two books, with ten individual pieces in each; sixteen of them were composed in 1994, for a projected set of 20 that he completed in 2012. Philip celebrated his 85th birthday this past January. I first met Philip during one of the Bang on a Can Marathons, when I shared a piano on stage and performed together with him and the Bang on a Can All-Stars. In 2018, I was invited to share the stage once again, performing alongside him and four other pianists in Canada to present the complete set of his piano Etudes. I completely fell in love with the music. When I first sat down to record these ten pieces in early 2020, I drew a lot of inspiration from these experiences, as well as the time, rare but so very valuable and enjoyable, that he himself has given me to talk about music, and our mutual love of the piano. This year’s concert season, from the birthday party hosted by Laurie Anderson at Rockefeller Center, to all the other events happening in New York and around the world, has given us a chance to reflect on the deep impact that Philip’s music has left on a generation of composers and musicians. I hope you enjoy listening to these pieces as much as I have enjoyed learning and performing them." - Vicky Chow
96 kHz / 24-bit PCM – Cantaloupe Music Studio Masters