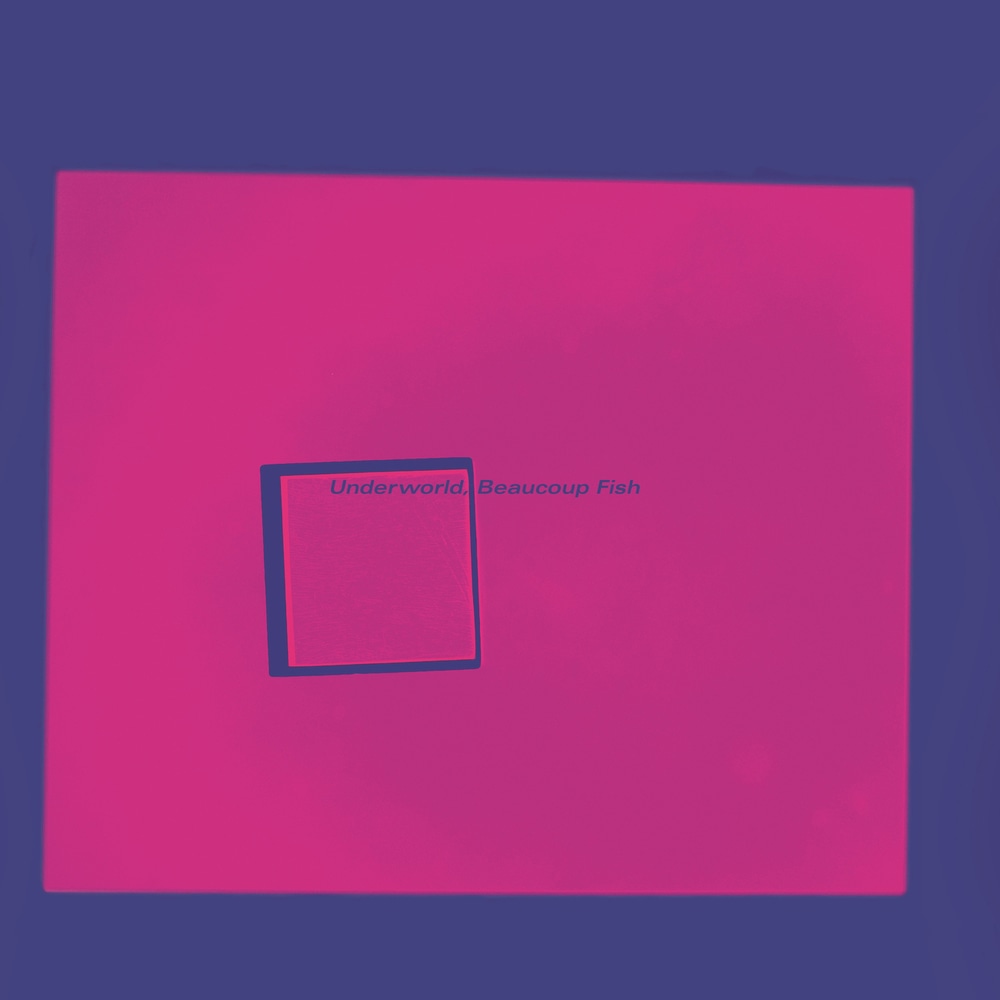 Available in 44.1 kHz / 24-bit AIFF, FLAC audio formats
"Beaucoup Fish is a record for quantum body activity—either let your body completely relax or completely move. As shallow as it sounds, Underworld are just cool and sexy. They're as inexplicably addictive as fashion, and just as inexplicably disposable. But isn't that what makes us like them?" - Brent DiCrescenzo, Pitchfork Underworld's unique brand of quirky electronica brought them to the fore in 1996 with their single Born Slippy.NUXX appearing in the soundtrack of Danny Boyle's Trainspotting. Their follow-up album Beaucoup Fish was their most highly anticipated release to date, a groove-heavy, genre-bending release that moves from techno anthems Cups and Sudder/King Of Snake to house-infused gems like Push Upstairs and Bruce Lee. This super deluxe edition includes a selection of rare and unreleased material from the extensive session and edits leading up to the release of the record in 1999.
44.1 kHz / 24-bit PCM – UME Studio Masters

This album contains high-resolution digital transfers of material originating from an analogue master source. Disc 4, Tracks 4, 5 – contains material which has been processed by a perceptual audio coding algorithm.