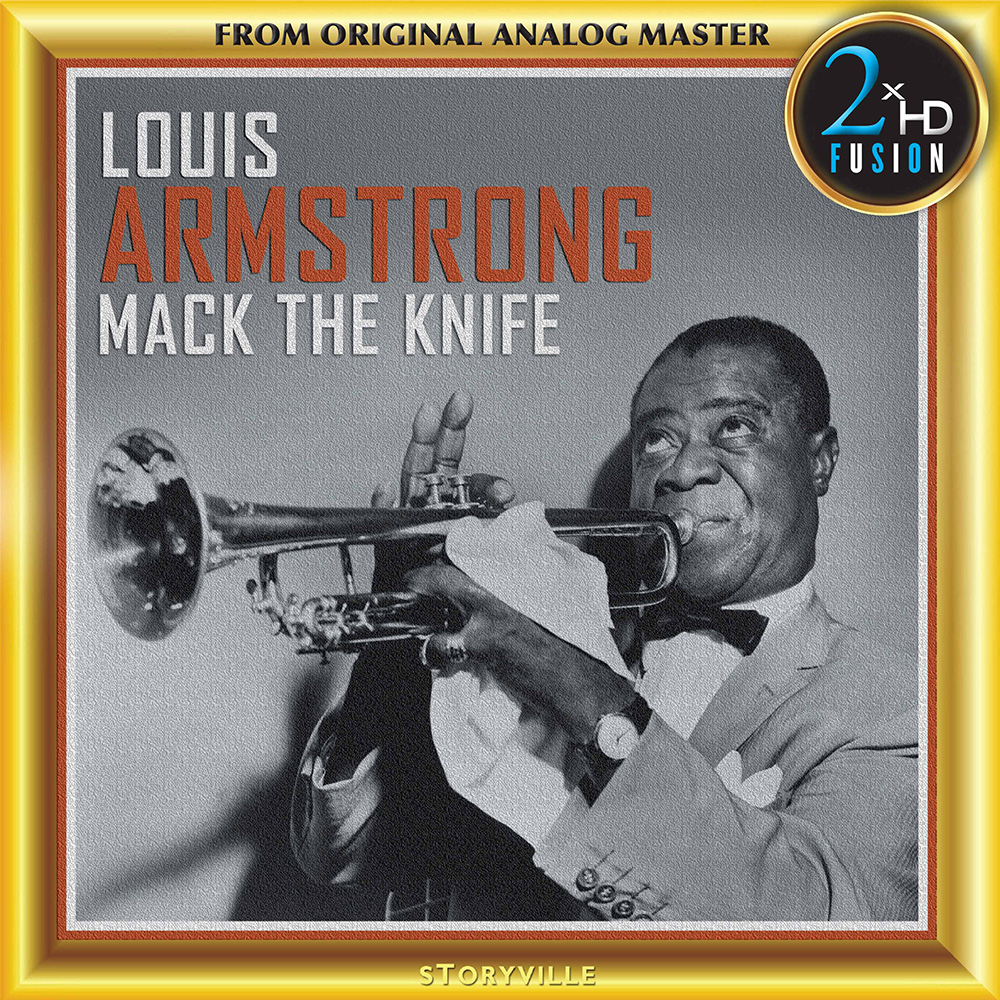 This lovingly remastered release sees live performances of Satchmo and his All Stars presented to a whole new generation of listeners. Including the infamous title track along with a warm and rich performance of When It's Sleepy Time Down South and a lively rendition of Ole Miss, among many other top notch numbers, this is a perfectly balanced Armstrong collection to be treasured.
192 kHz / 24-bit, 96 kHz / 24-bit PCM and 11.2896 MHz, 5.6448 MHz, 2.8224 MHz DSD – 2xHD Studio Masters