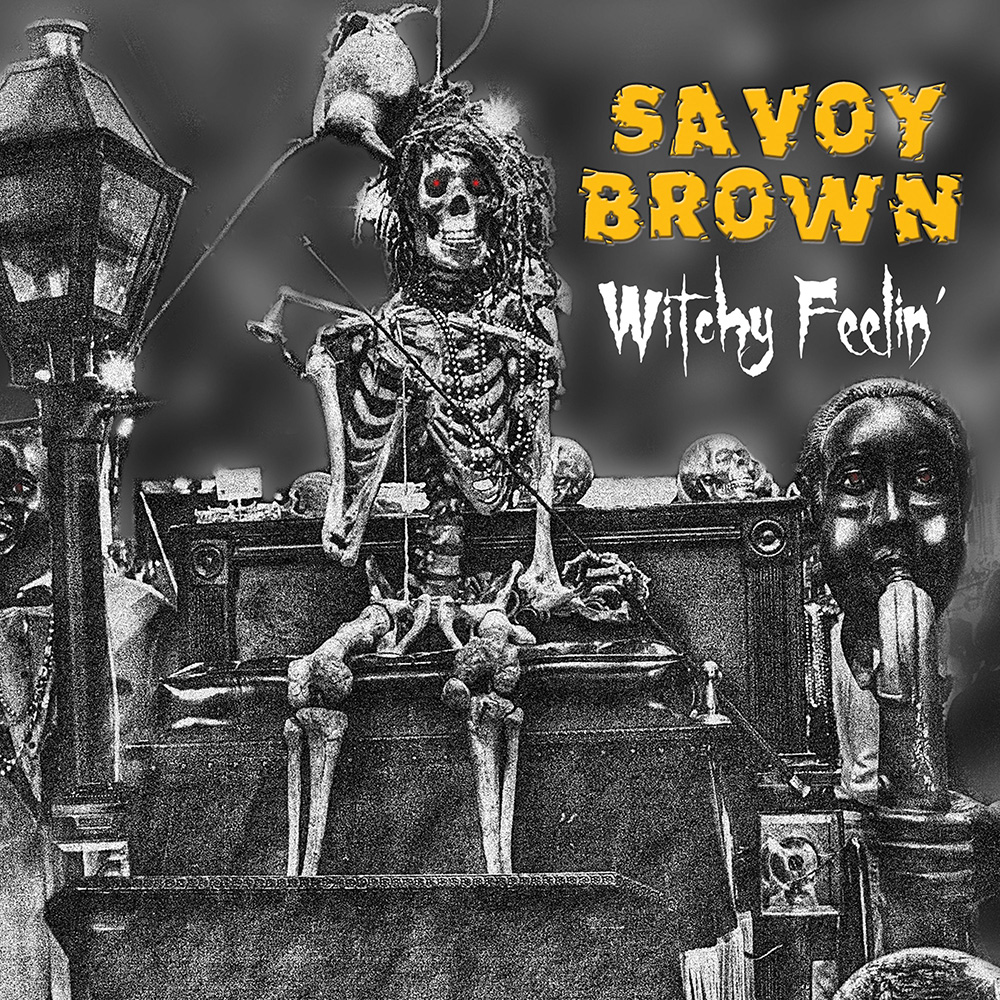 "With its latest album, Witchy Feelin’, the [Savoy Brown] demonstrates that it has more than just longevity on its side, showing off a sustained professionalism and creativity. It isn’t exactly a renaissance piece, but it’s still solid and uncompromising."
- Jedd Beaudoin, Spectrum Culture

British blues rock outfit Savoy Brown found success at home and in the US during the 1960s blues rock movement, becoming one of the most respected groups of the era. While they have been plagued by frequent line-up changes in their five-decade career, they are prolific, with 2017's Witchy Feelin' being their 39th release. The album, with its thrilling guitar riffs and seismic vocals, marks out Savoy Brown as a permanent fixture of the Delta revival.
88.2 kHz / 24-bit PCM – Ruf Records GmbH Studio Masters