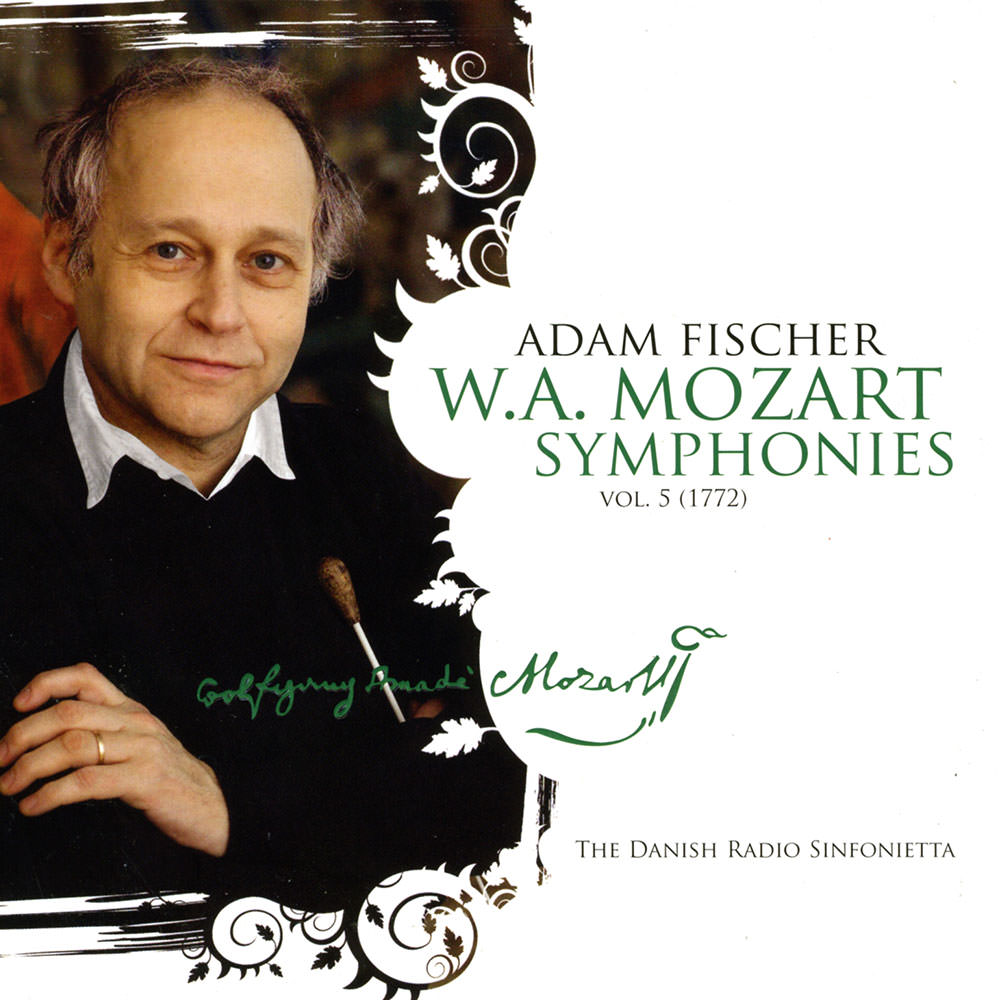 On the fifth volume of their ambitious project to record Mozart's complete cycle of symphonies, Adam Fischer leads the Danish National Chamber Orchestra on these symphonies from the middle of the composer's oeuvre, written in the spring of 1772 just after Mozart's return from his last trip to Italy.
48 kHz / 24-bit PCM – Dacapo Records Studio Masters