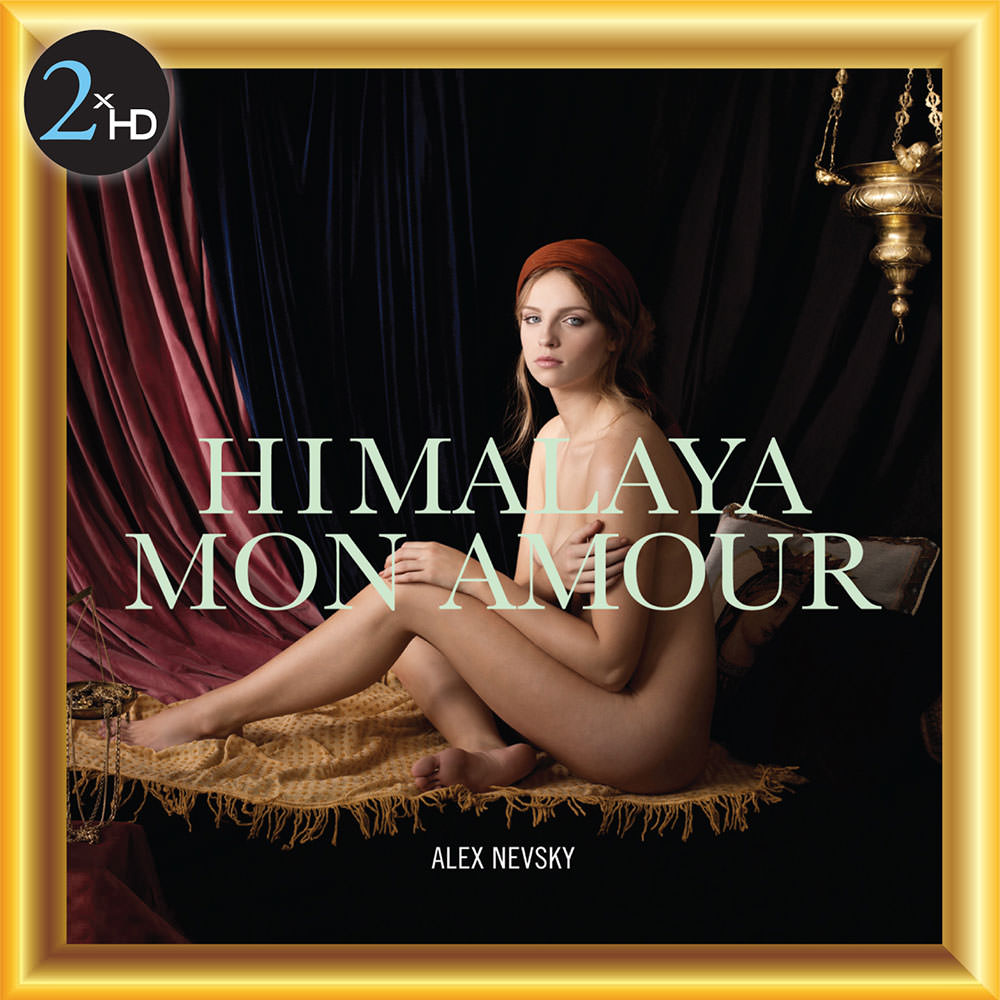 Available in 44.1 kHz / 24-bit AIFF, FLAC audio formats
Alex Nevsky won three prestigious ADISQ music industry awards in Quebec in 2014 for Himalaya mon amour including Pop Album of the Year and two awards voted by the public for Male Artist of the Year and Pop Song of the Year for On leur a faint croire. Following the release of his debut album in 2010, Nevsky spent the following two years touring the world to support that debut, including shows in China, Thailand, Denmark and Turkey. The colourful backgrounds, emotional ups and downs and drastic temperature variations became the muses behind this album. A huge success in Quebec, the album's first two singles each reached number one on the Quebec charts. Les coloriés held the top position for 11 weeks; On leur a fait croire stayed at number one for five weeks.
44.1 kHz / 24-bit PCM – 2xHD Studio Masters