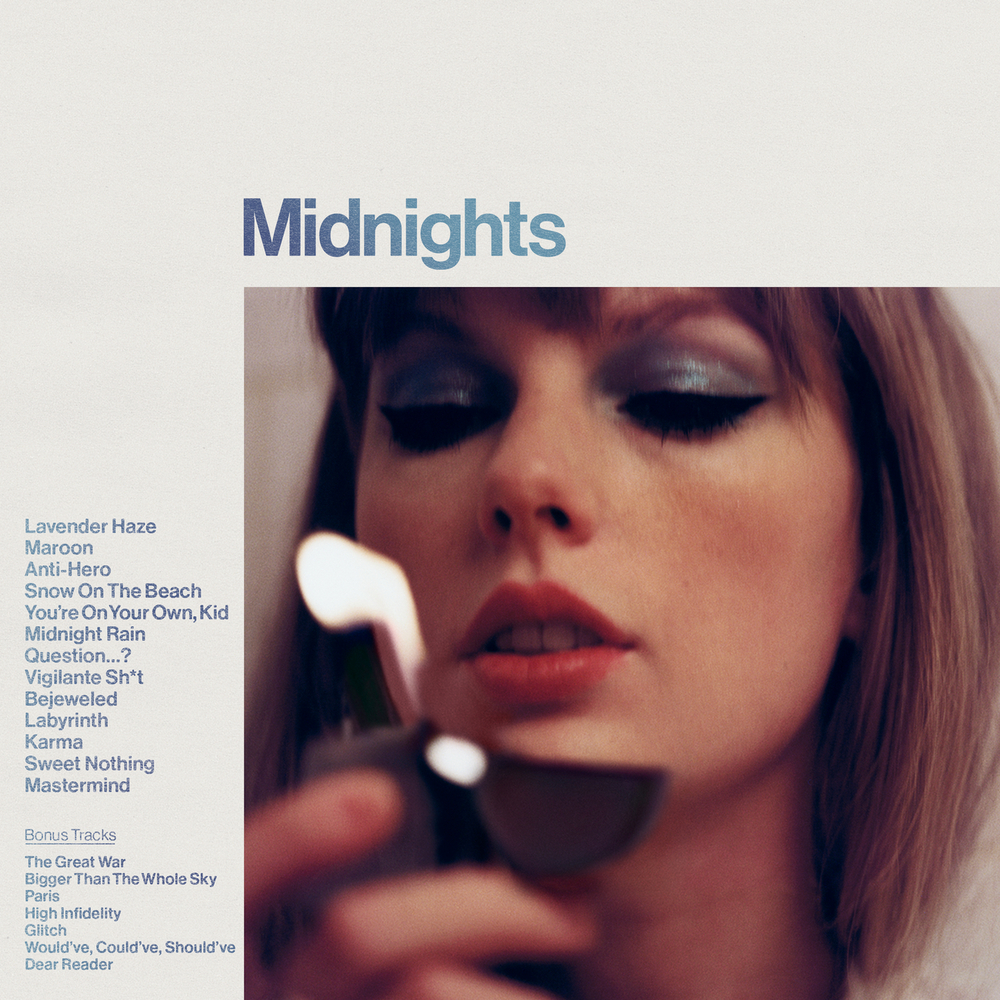 Available in 48 kHz / 24-bit AIFF, FLAC audio formats
Small-hours pop rich with self-loathing and stereotype-smashing. With its confident songwriting and understated synth-pop, Swift’s sophisticated 10th album indicates that she no longer feels she has to compete with her peers." - The Guardian Taylor Swift has released her tenth studio album Midnights, on which she recounts stories from “13 sleepless nights” throughout her life. The record was originally announced during the star’s acceptance speech for Video Of The Year at the 2022 MTV VMAs. Later, Swift shared more details about the album, writing online: “This is a collection of music written in the middle of the night, a journey through terrors and sweet dreams. The floors we pace and the demons we face. For all of us who have tossed and turned and decided to keep the lanterns lit and go searching – hoping that just maybe when the clock strikes twelve… we’ll meet ourselves.” Midnights was co-produced by Jack Antonoff, who Swift has worked with since 2014’s 1989, and the singer herself. Antonoff also has writing credits on several of the songs, including album opener “Lavender Haze,” which was co-written with Hollywood star Zoë Kravitz, Mark Spears, Jahaan Sweet, and Sam Dew. Elsewhere, actor Joe Alwyn is also credited on “Sweet Nothing” under the alias William Bowery. This "3am" Extended Edition features 7 bonus tracks!
48 kHz / 24-bit PCM – Taylor Swift Studio Masters