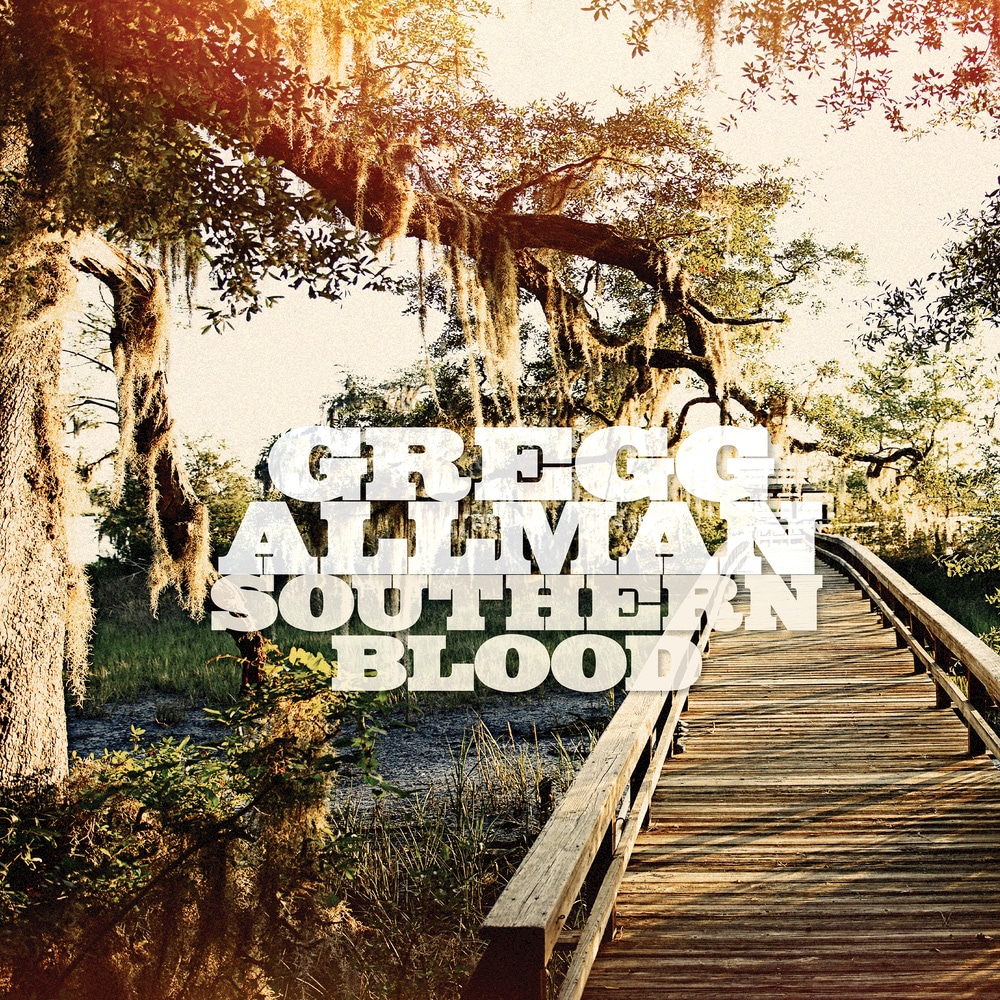 "One of Southern Blood’s miracles is that Allman’s voice delivers in peak form. If this were the debut of a new singer on the rise, critics would laud his control of nuance, his expressiveness and ability to get inside a lyric. They’d also note the more immeasurable qualities of raw soul and genuine passion."
- Bob Doerschuk, USA Today