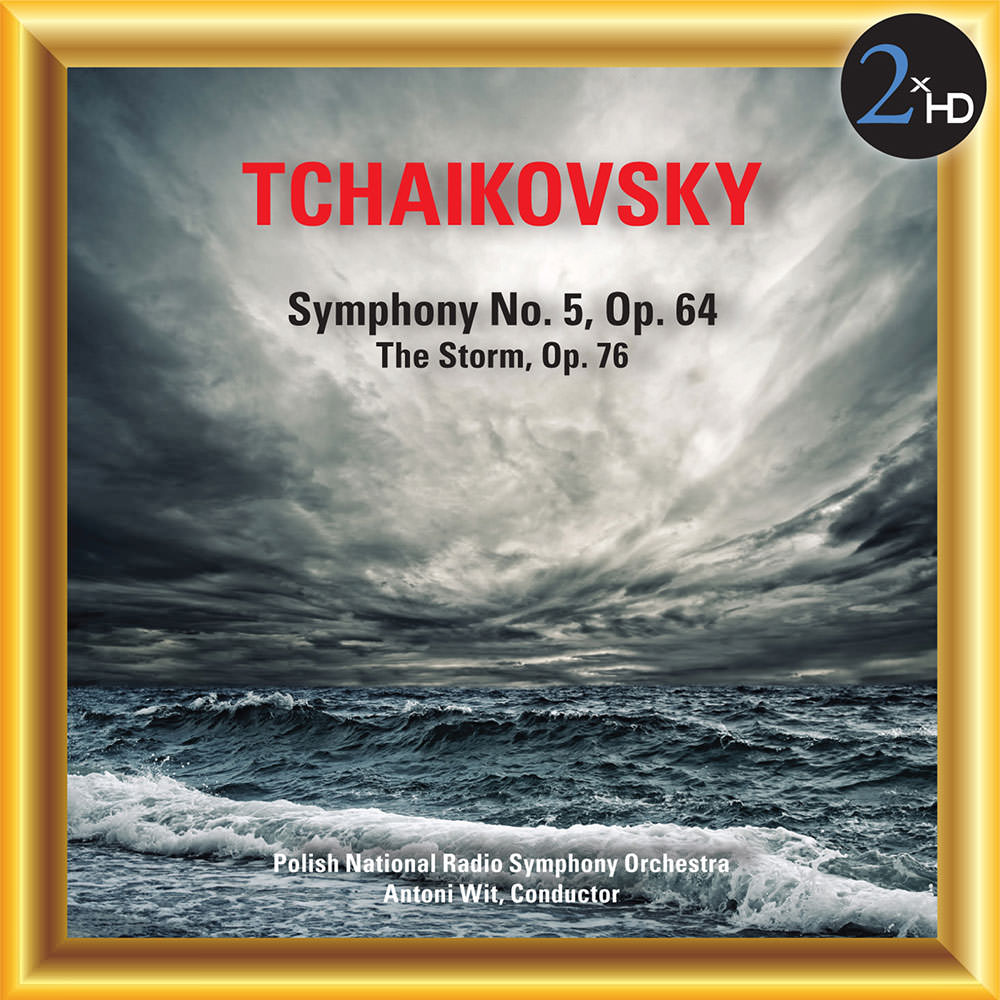 Antoni Wit conducts the Polish National Radio Symphony Orchestra on this recording of Tchaikovsky's Symphony No. 5, one of his most popular works, and The Storm, inspired by Ostrovsky's play of the same name. Elements of the story were used by Tchaikovsky in his Overture to the play.
44.1 kHz / 24-bit PCM – 2xHD Studio Masters

Recorded at the Concert Hall of the Polish Radio in Katowice, from 23rd to 25th November, 1992