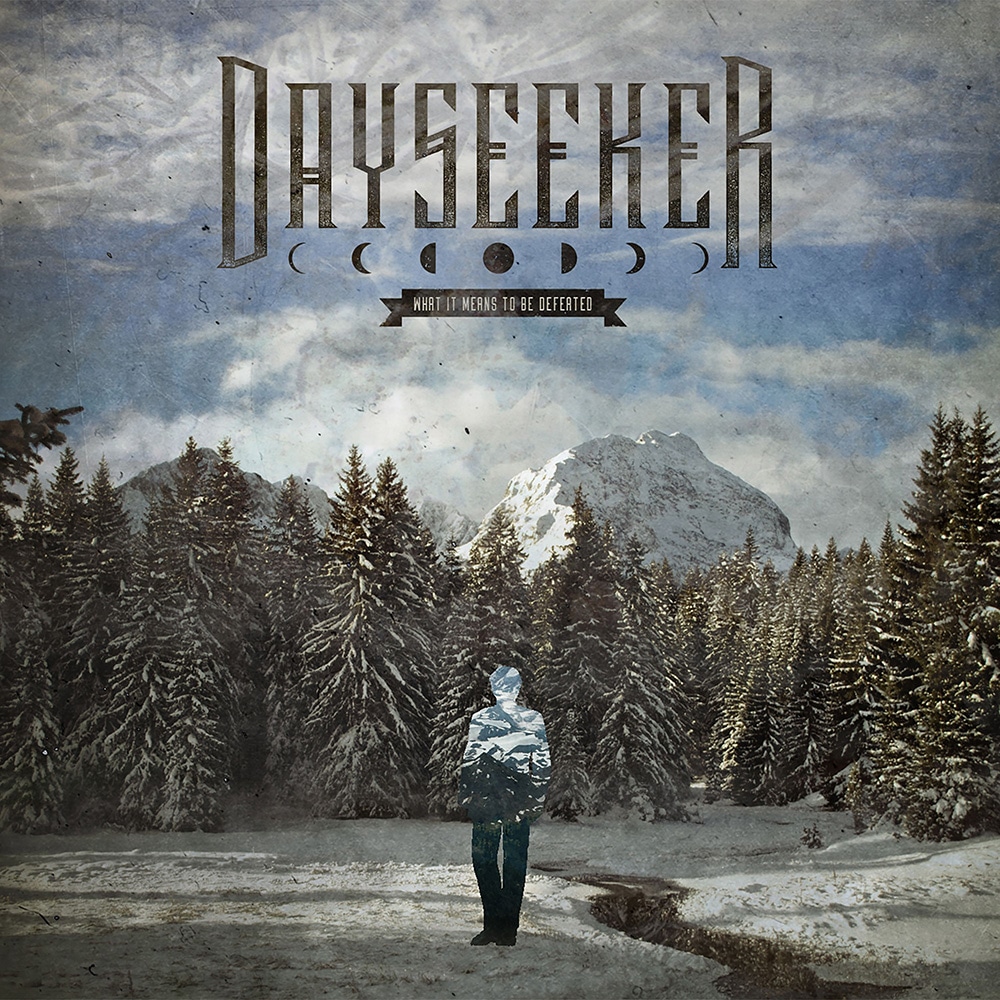 What It Means to Be Defeated (Deluxe Edition)

Available in 48 kHz / 24-bit AIFF, FLAC audio formats
"It is clear that Dayseeker focuses on a unique dynamic in their new album that sets them apart from other metal or post hardcore groups... Dayseeker has managed to cleverly intertwine true musical skill with harmonized synthetics into a beautiful sound." - Hannah Park, Punktastic What It Means to Be Defeated was the debut album from Californian post-harcore band Dayseeker, a release that solidified their unique use of synthesizers and dense harmonies. This 2014 deluxe reissue features acoustic versions of The Home We Built, Hollow Shell, What It Means to Be Defeated and Resurrect.
48 kHz / 24-bit PCM – InVogue Records Studio Masters