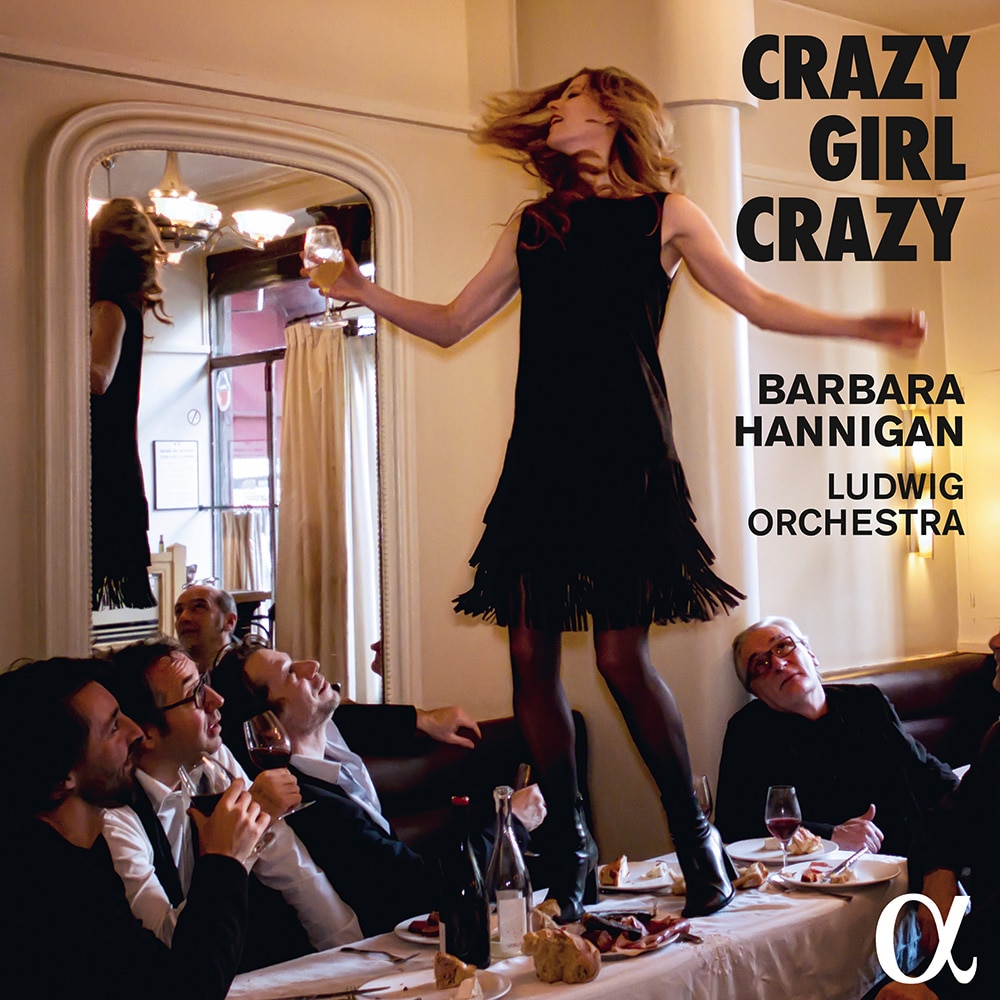 Available in 96 kHz / 24-bit AIFF, FLAC high resolution audio formats
Grammy Award – Best Classical Solo Vocal Album, 2018 Juno Award Nomination – Classical Album of the Year: Vocal or Choral, 2018 “Hannigan opens this album with a reminder, in no shy terms, of what a stupidly seductive vocalist she is. She flits, warbles and giggles through Berio’s high-wire Sequenza III from 1965; she has a way of making everything just float... her fierce musicianship is never in doubt... her effortless style is bewitching.” - Kate Molleson, The Guardian Canadian conductor and singer Barbara Hannigan presents the unique and invigorating recording Crazy Girl Crazy, a project that serves as a “musical portrait” and which sees her explore her dual role as musician and leader. Opening with Berio's boundary-pushing Sequenza III, the centrepiece of the album is Berg's Lulu Suite, for which Hannigan (acting as both soloist and conductor) is joined by the Ludwig Orchestra. The release closes with the suite from Gershwin's 1930 musical Crazy Girl from which the album takes its name, rounding off an intoxicating musical exploration.
96 kHz / 24-bit PCM – Alpha Studio Masters