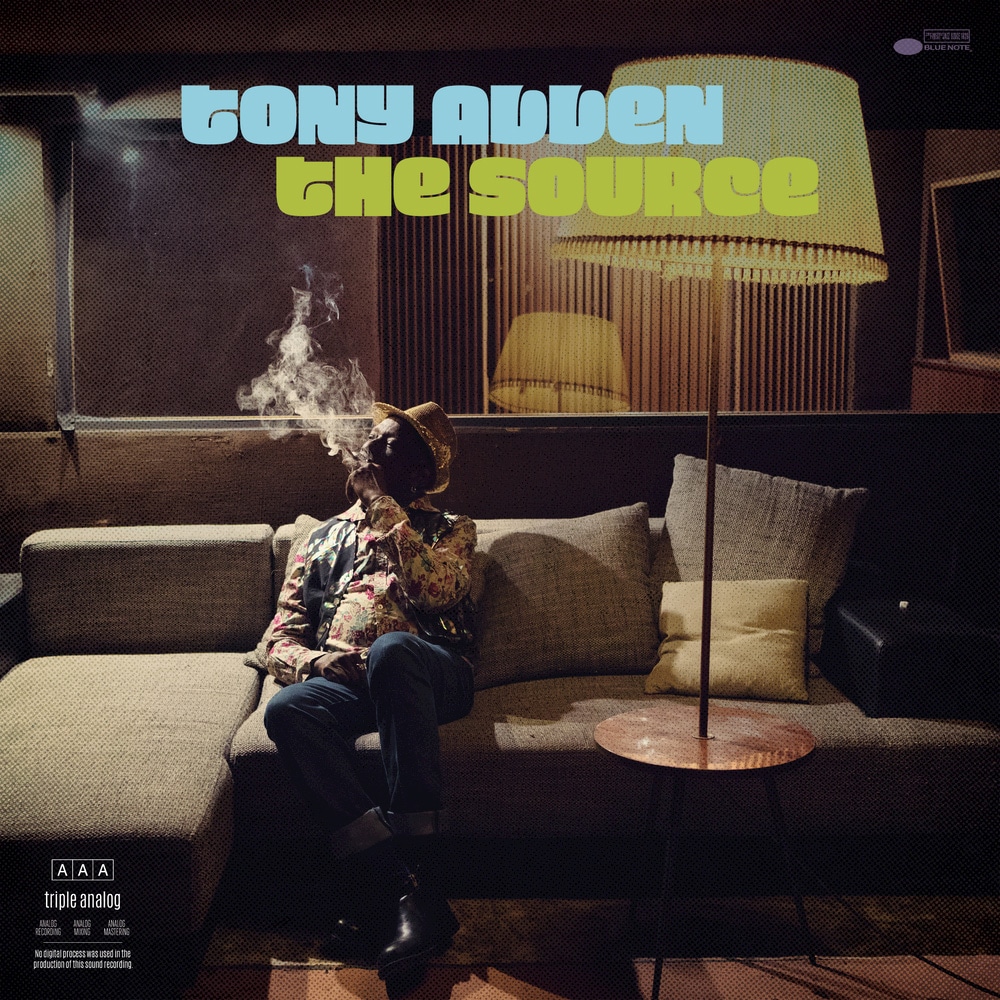 Available in 88.2 kHz / 24-bit AIFF, FLAC high resolution audio formats
"The Source mirrors the musical skills of Allen himself, a man who tackles rhythmic mazes like a walk in the park, making this release both a fine addition to his catalog and a load of genre-bending fun. Rarely has percussive innovation sounded this downright satisfying." - Ben Cardew, Pitchfork "There is a delightful unpredictability in the many moments of call and response, stemming largely from a disparate line-up of musicians (including keys from Damon Albarn on "Cool Cats"), yet the record in its entirety remains anchored by Allen and his mastery of rhythm." - Dan Carabine, The Line of Best Fit Nigerian drummer, composer and songwriter Tony Allen is often cited as one of the co-founders of Afrobeat, having served as musical director of Fela Anikulapo Kuti's band from 1968 to 1979. While this alone would be enough to secure him a place in the musical history books, here he presents The Source, his debut full-length album for the legendary Blue Note Records. Each of these eleven original numbers by Allen and saxophonist Yann Jankielewicz sparkle in their variety of timbres and rhythmic virtuosity, securing Allen's place as an enduring force whose influence will be felt long into the 21st century. "Tony has never played drums as well as this. He's never had as much freedom, never had as much power as he does today.” - Yann Jankielewicz
88.2 kHz / 24-bit PCM – Blue Note (US1A) Studio Masters