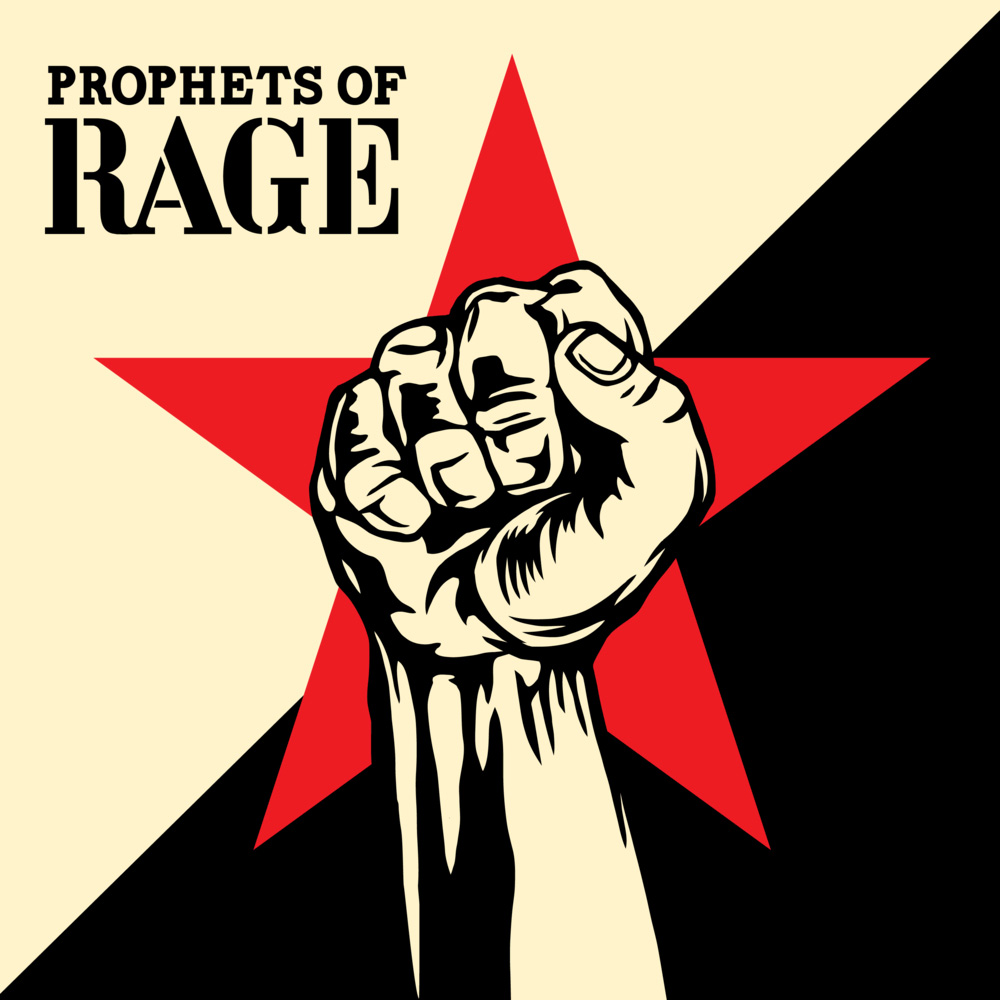 Available in 44.1 kHz / 24-bit AIFF, FLAC audio formats
"Their recent European trek proved that Chuck D and B-Real are more than up to the task of blasting out Testify and Guerrilla Radio, but can these six men create something new and worthy of their legacies? Damn right they can." - Luke Morton, Team Rock Alt-rock supergroup Prophets of Rage, comprised of Public Enemy's Chuck D and DJ Lord, B-Real of Cypress Hill and Rage Against the Machine rhythm section Tim Commerfod, Tom Morello and Brad Wilk, present their debut self-titled full length album, following their critically acclaimed 2016 EP The Party's Over. These powerful and heavy twelve tracks speak of revolution and unity, striking a moving balance between Public Enemy's radical stance and Rage's tenacious attitude.
44.1 kHz / 24-bit PCM – Fantasy Records Studio Masters