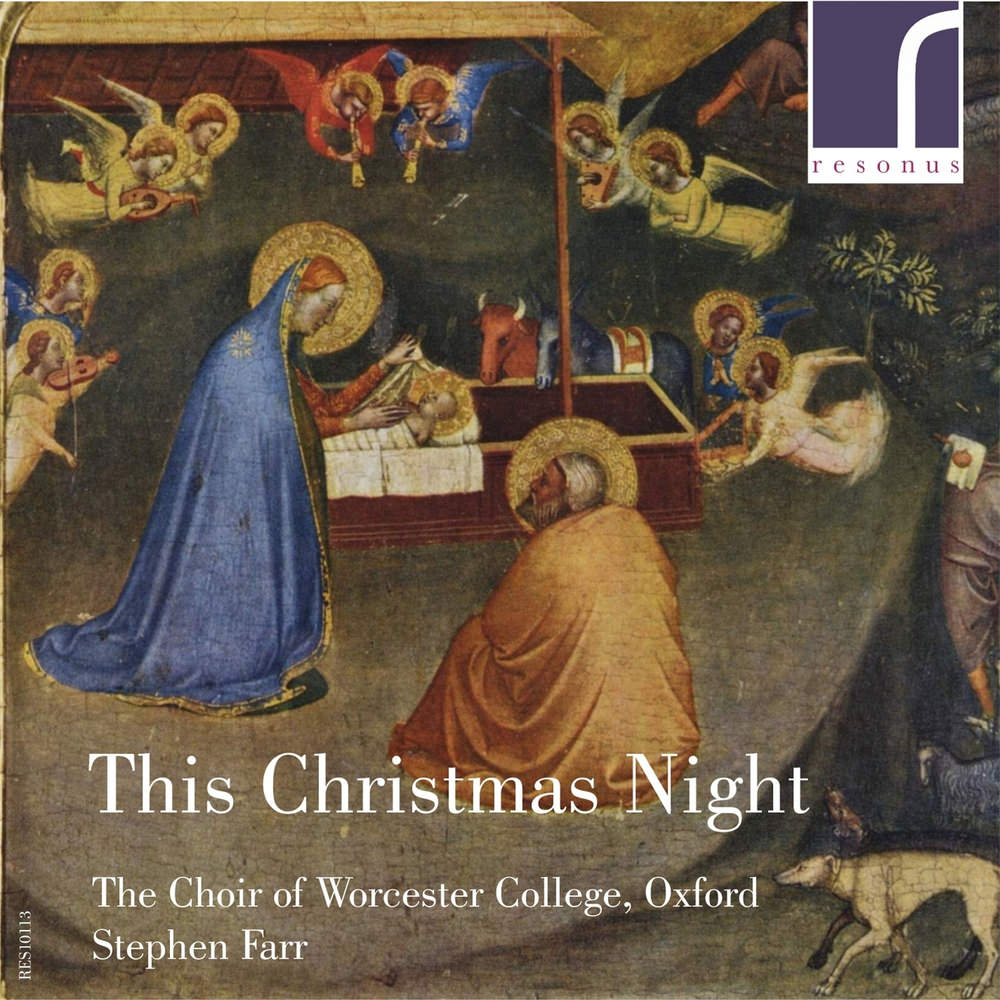 Available in 96 kHz / 24-bit AIFF, FLAC high resolution audio formats
"Stephen Farr directs delectably sensitive performances and the sound is immaculate ..." - BBC Music Magazine "Classical Disc of the Week ... performances radiate a heartfelt glow ... the entire sequence, wisely chosen and sung with the utmost expressiveness and skill, is a pure delight." - The Daily Telegraph This Christmas Night features contemporary Christmas carols from the latter half of the 20th century and the beginning of the 21st century, performed by the Choir of Worcester College under the direction of Stephen Farr. Among the pieces included on this 2012 release is the world premiere recording by Hafliði Hallgrímsson entitled Joseph and the Angel, written especially for this album. Also included are several other world premiere recordings by leading composers including Peter Maxwell Davies, Mark-Anthony Turnage, Matthew Martin, Judith Bingham, Cecilia McDowall and Thomas Hyde.
96 kHz / 24-bit PCM – Resonus Classics Studio Masters