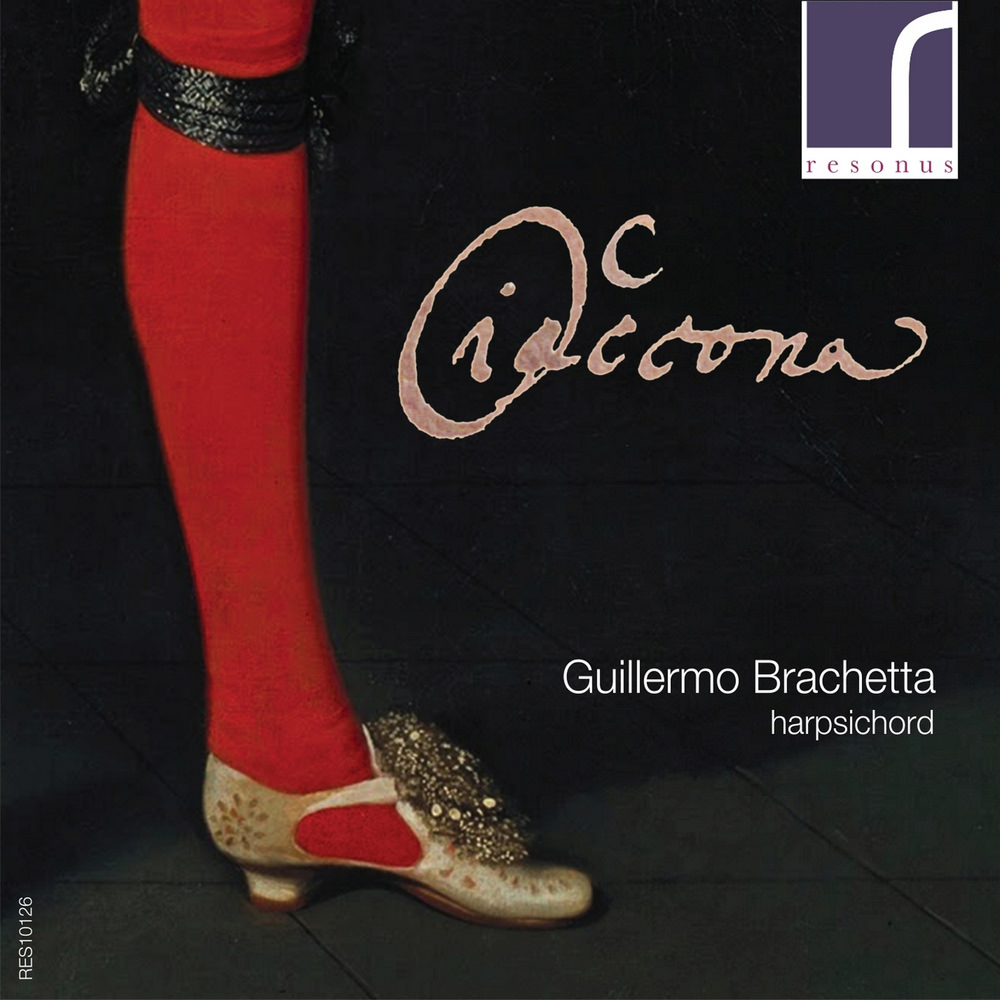 Available in 96 kHz / 24-bit AIFF, FLAC high resolution audio formats
"Brachetta complements his captivating programme with unfailingly vigorous and technically assured playing, surmounting every difficulty with apparent ease and conveying a wealth of fine details of articulation and phrasing." - International Record Review "By crossing national and stylistic boundaries and including works from the mid-16th to well into the 17th century, Brachetta sets himself a considerable interpretative challenge. But his playing is fluent, his characterisations lively and idiomatic and his use of two differing instruments ... helps give definition to the several works." - Gramophone Amsterdam-based harpsichordist Guillermo Brachetta makes his solo debut with this 2014 programme of ciacconas and chaconnes that trace the extraordinary diversity and development of this musical form. Beginning with works from such composers as Jacques Champion de Chambonnieres and Louis Couperin, Brachetta takes the listener on a journey through the substantial offerings by Jacques Duphly and Johann Sebastian Bach. Brachetta performs on two instruments; copies by G.B. Giusti (1681) and H. Ruckers (1624) with grand ravalement (1680).
96 kHz / 24-bit PCM – Resonus Classics Studio Masters

Recorded in Zuidervermaning, Westzaan, The Netherlands on 20-22 August 2013 Producer, Engineer and Editor: Adam Binks Recorded at 24-bit / 96kHz resolution Cover image: from a portrait of James Hamilton by Daniël Mitjens