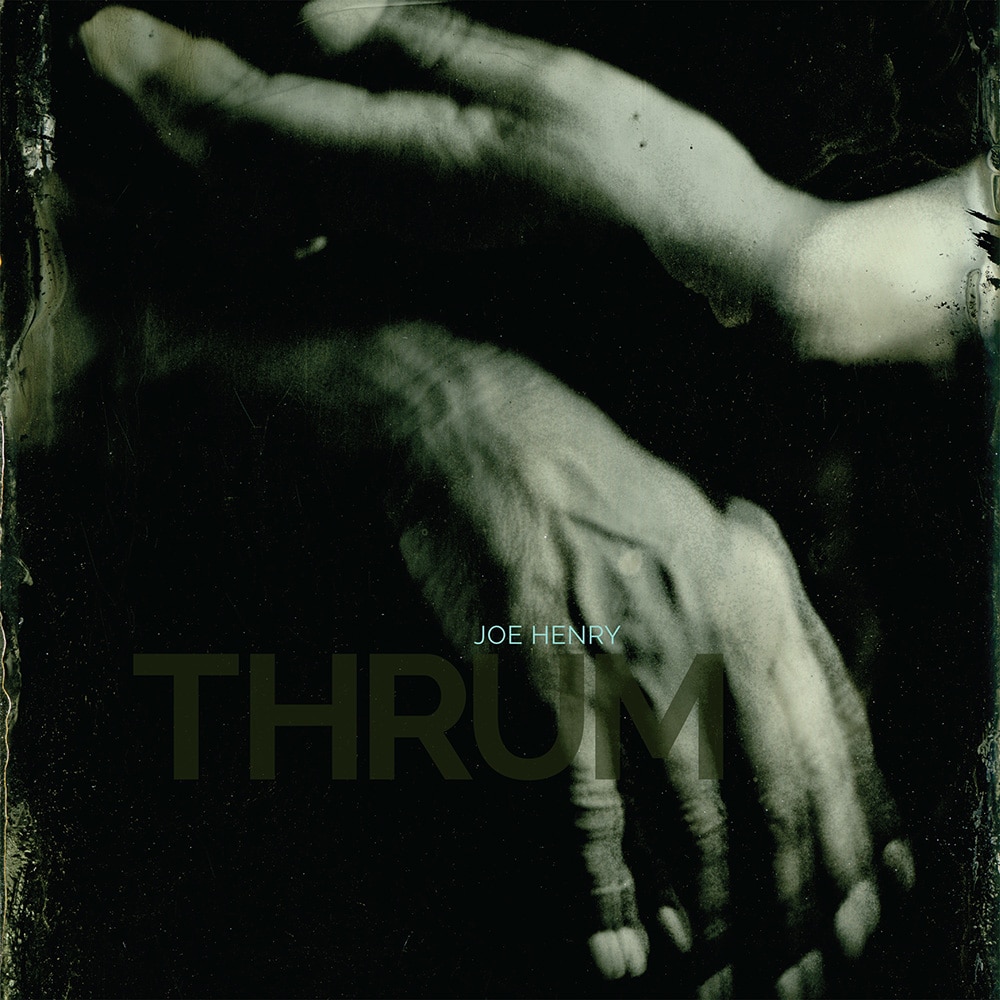 Legendary record producer Joe Henry is known for his work on Grammy-award-winning albums Don't Give Up on Me by Solomon Burke and A Stranger Here by Ramblin' Jack Elliott, and for his numerous collaborations with Billy Bragg, Mose Allison and Aimee Mann, to name a few. On top of it all, he releases his fourteenth solo album Thrum, an eleven-song effort with his signature graceful allusions and mercurial metaphors.
96 kHz / 24-bit PCM – earMUSIC Studio Masters