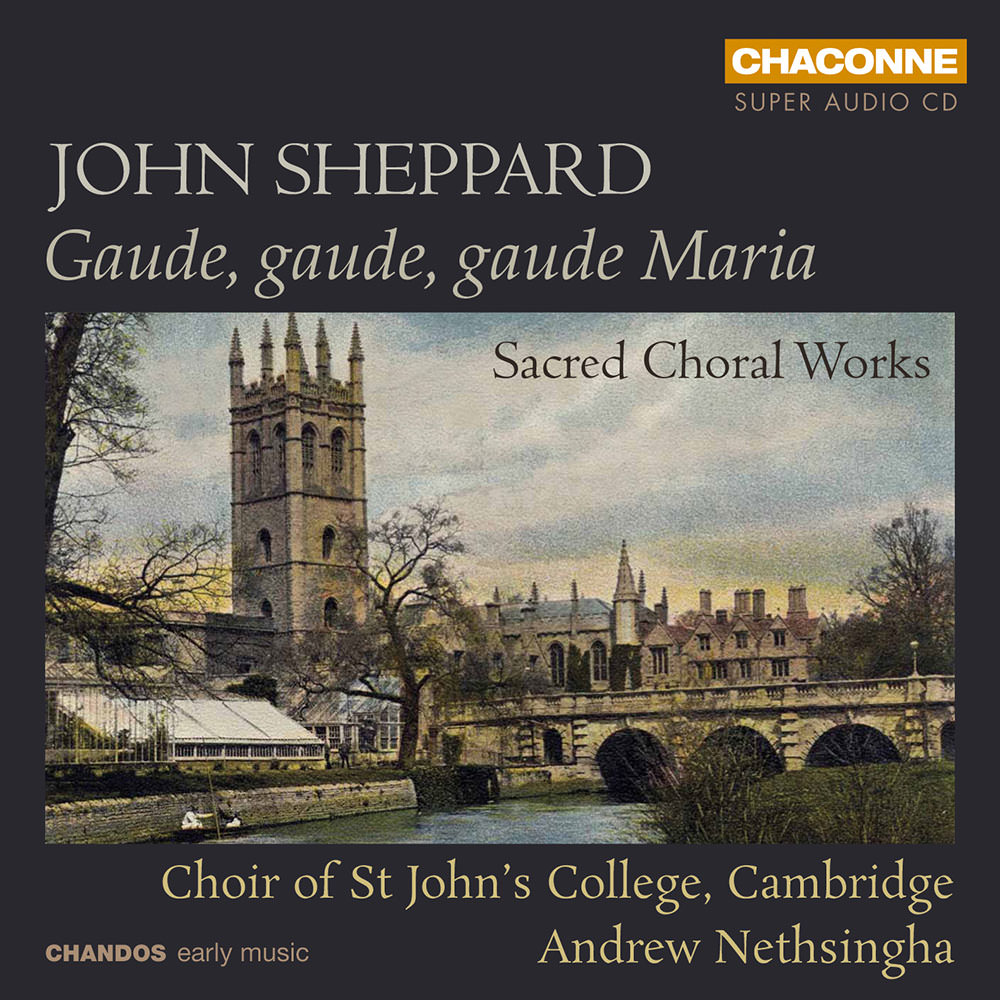 Not much is known about English composer John Sheppard but most scholars place his birth between 1515 and 1520. This puts him in one of the most turbulent periods in English church history, something that can be heard on this album in the wide stylistic range he used to adapt to the quickly changing politics of the day. These works, rarely recorded with boy trebles, are performed here by the Choir of St John’s College, Cambridge under the directorship of Andrew Nethsingha. One of the finest men and boys choirs in the world, it has been a cornerstone of the great English choral tradition since the 1670s and is recognized for its distinctive, rich and expressive sound.
96 kHz / 24-bit PCM – Chandos Studio Masters