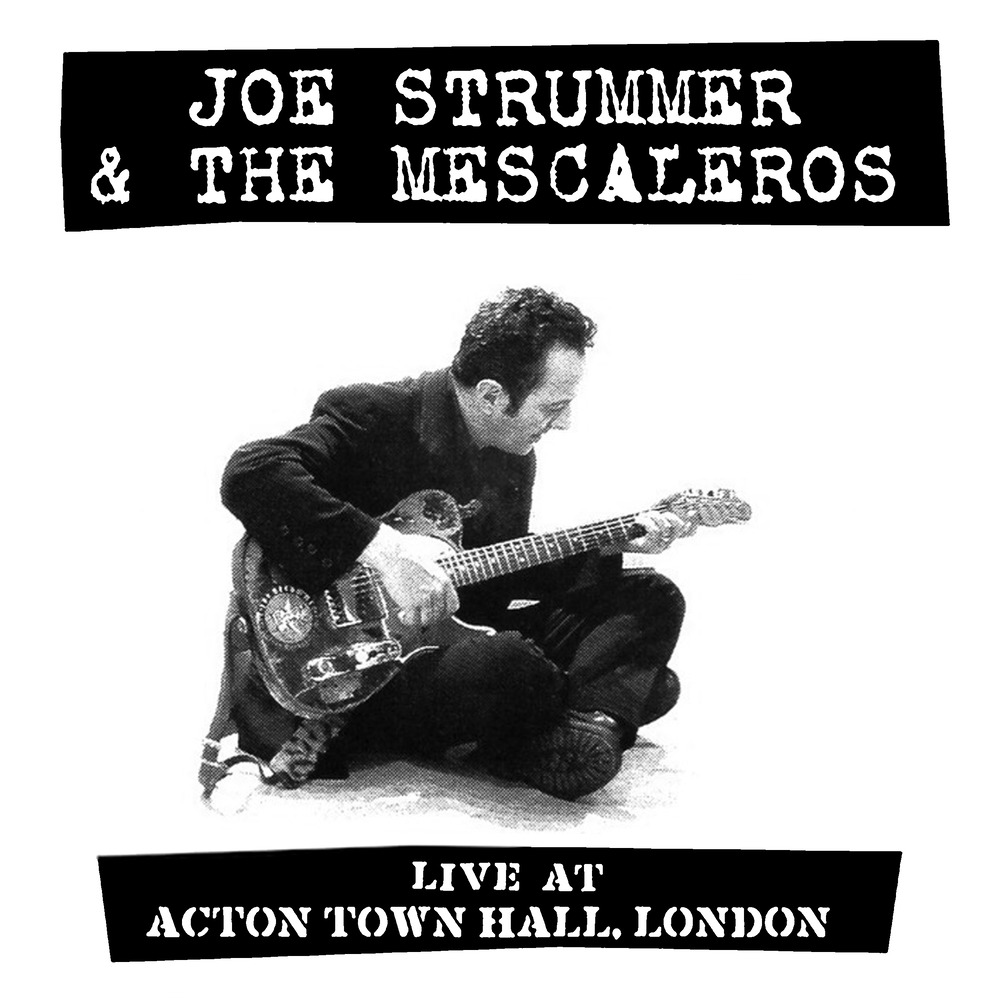 Available in MQA and 44.1 kHz / 24-bit AIFF, FLAC audio formats
Live at Acton Town Hall is a live recording of Joe Strummer & The Mescaleros in performance at Acton Town Hall in London in 2002. It was first released in 2012 as a Record Store Day exclusive. The show was recorded directly off the mixing desk by fans who, with foreknowledge of Mick Jones' plans to attend, anticipated some kind of onstage reunion of the former Clash songwriting partners. The recording circulated for many years just amongst a small group of fans who knew of its existence before surfacing a decade later at Hellcat Records. The concert, a benefit for striking firefighters, was recorded on 15 November 2002 and features one of the final live performances by Strummer (the last live show being in Liverpool on 22 November 2002), who died due to a heart condition on 22 December 2002. The performance features songs Strummer recorded with The Clash along with songs from Strummer's albums for Hellcat Records including new written songs such as "Coma Girl" and "Get Down Moses" that eventually would appear on Strummer's posthumous album, Streetcore. The highlight of the performance features a reunion with Strummer's former bandmate from The Clash, Mick Jones for the first time in almost twenty years. Now, the album has been re-released alongside the new retrospective collection, Joe Strummer & The Mescaleros: The Hellcat Years.
44.1 kHz / 24-bit PCM – BMG Rights Management (US) Studio Masters