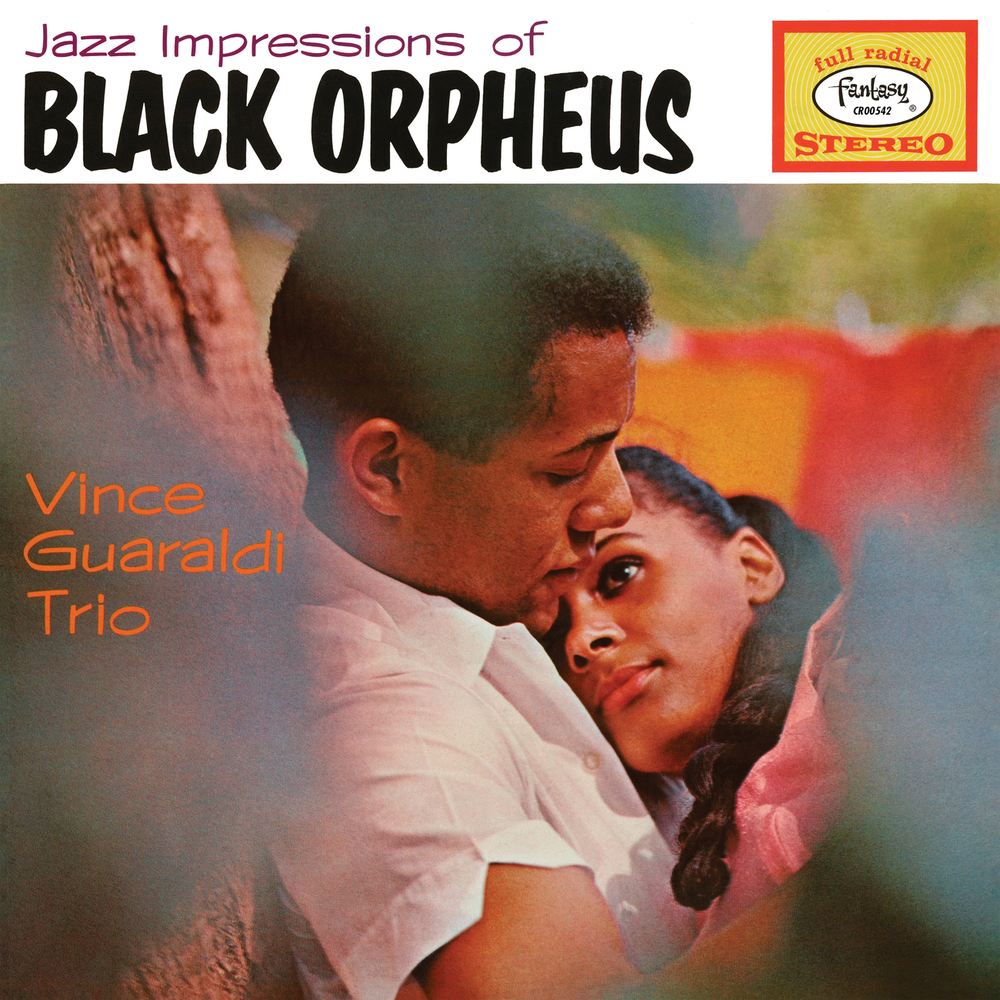 Available in 192 kHz / 24-bit, 96 kHz / 24-bit AIFF, FLAC high resolution audio formats
Craft Recordings proudly celebrates the 60th anniversary of Vince Guaraldi’s breakthrough album, Jazz Impressions of Black Orpheus, with a deluxe, expanded edition of the 1962 album. The release—featuring the Grammy Award-winning instrumental hit “Cast Your Fate to the Wind”—offers 16 bonus tracks, including 12 previously unreleased selections, with outtakes and alternate takes of nearly every track on the album. The 24-track digital collection features newly remastered audio by engineer Paul Blakemore. Produced by Nick Phillips, the original album is cut from the original master, while the bonus material was transferred from the original analog tapes by Plangent Processes. Long before Vince Guaraldi’s name was synonymous with the beloved PEANUTS animated specials, he was a rising star in the West Coast jazz scene. The San Francisco-born pianist began his career in the early ’50s, playing alongside the Latin-influenced vibraphonist, Cal Tjader. By 1954, Guaraldi established his own trio and, within a year, his first recordings as a bandleader were released by Fantasy Records as part of their multi-artist collection, Modern Music from San Francisco. Shortly thereafter, the Bay Area label signed Guaraldi to an exclusive deal, releasing his self-titled debut album in 1956, followed by A Flower Is a Lovesome Thing in 1957. But it was the pianist’s third album, Jazz Impressions of Black Orpheus, that found him settling into his own as a leader and establishing his signature style. The 1962 LP would also serve as his commercial and creative breakthrough, opening new avenues that even Guaraldi couldn’t have imagined.
192 kHz / 24-bit, 96 kHz / 24-bit PCM – Craft Recordings Studio Masters