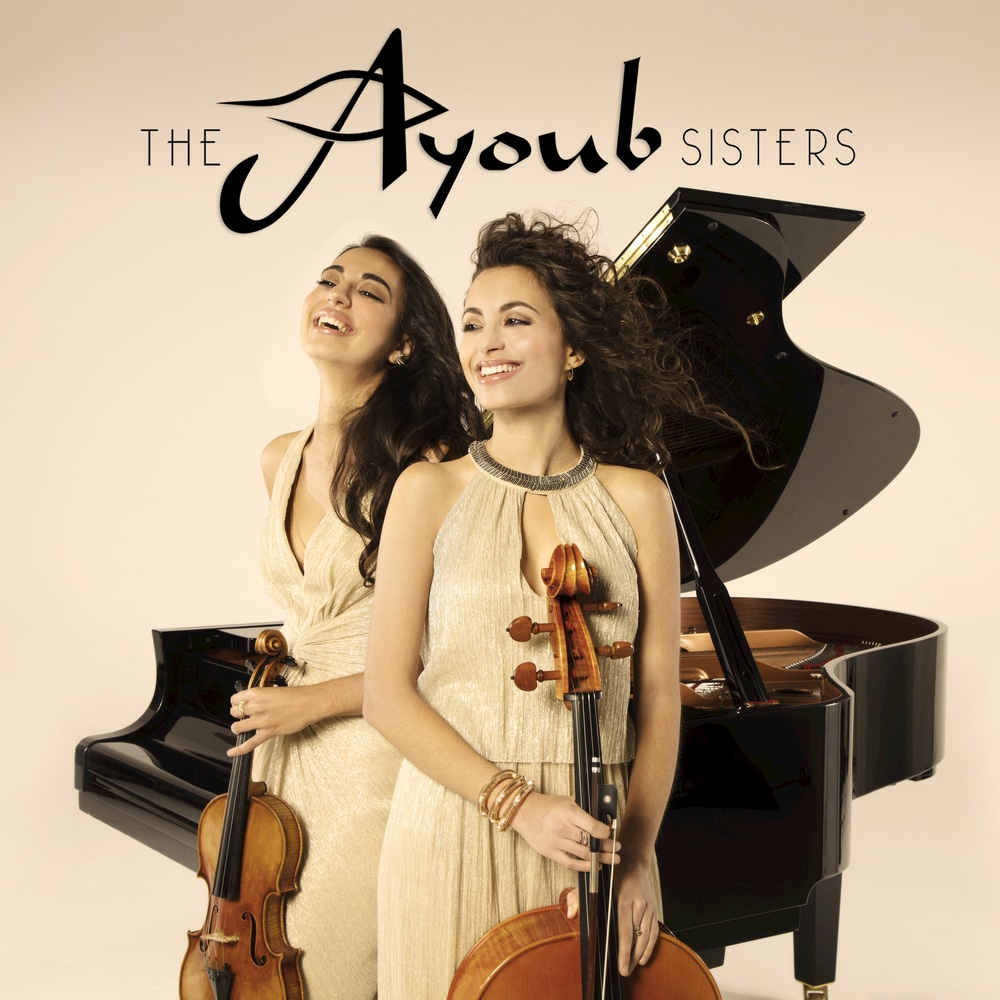 Available in 96 kHz / 24-bit AIFF, FLAC high resolution audio formats
This self-titled debut album from Scottish-Egyptian musicians Sarah and Laura Ayoub presents an alternately fun and emotive collection of pop covers, classical favourites, and folk tunes. Opening with Bruno Mars's Uptown Funk, the sisters draw on both their Egyptian and Scottish heritage with songs such as Misirlou / Ah Ya Zein and Melodies From Scotland, and show off their virtuosic chops in numbers such as the famous Csárdás, all making for a joyful album from these talented young multi-instrumentalists.
96 kHz / 24-bit PCM – Decca/London Studio Masters