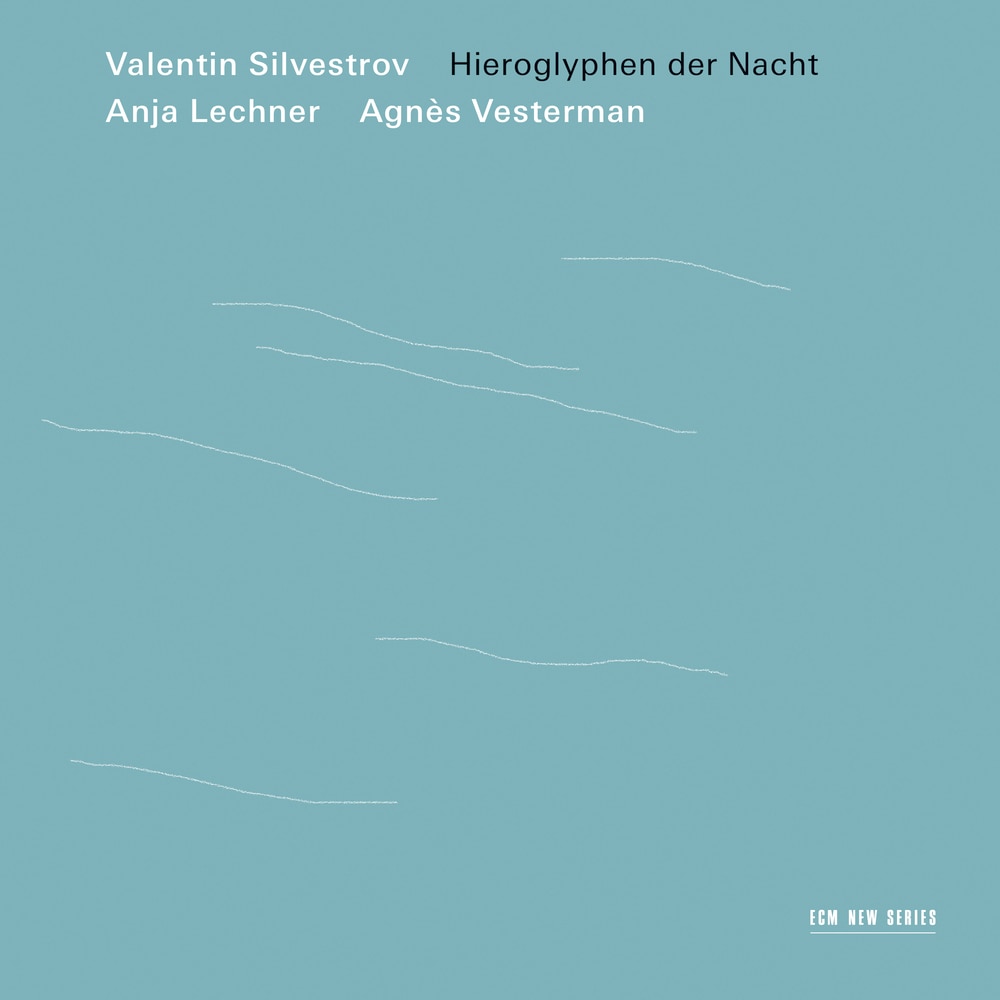 “My own music is a response to and an echo of what already exists...”
- Valentin Silvestrov, composer
96 kHz / 24-bit PCM – ECM New Series Studio Masters