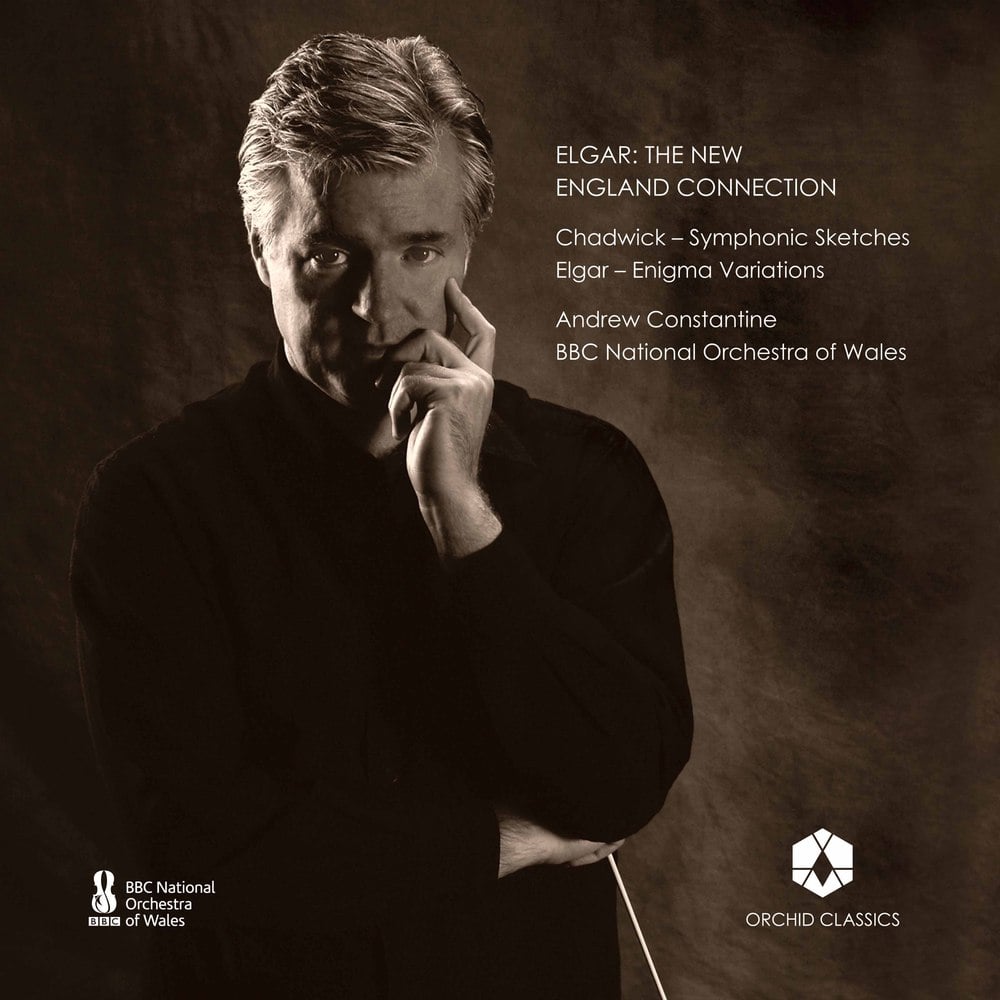 Available in 96 kHz / 24-bit AIFF, FLAC high resolution audio formats
BBC National Orchestra of Wales and conductor Andrew Constantine present Elgar: The New England Connection, a release which explores the parallels and contrasts between the lives and music of England's Edward Elgar and New England's little-known George Whitefield Chadwick. A member of the so-called Second New England School along with composers such as Amy Beach, Chadwick was interested in developing a distinctly American sound, while Elgar's came to be seen as embodying an English style by commentators. This release pairs Chadwick's Symphonic Sketches with Elgar's famous “Enigma” Variations, which the National Orchestra musicians treat with equal verve and intensity.
96 kHz / 24-bit PCM – Orchid Classics Studio Masters