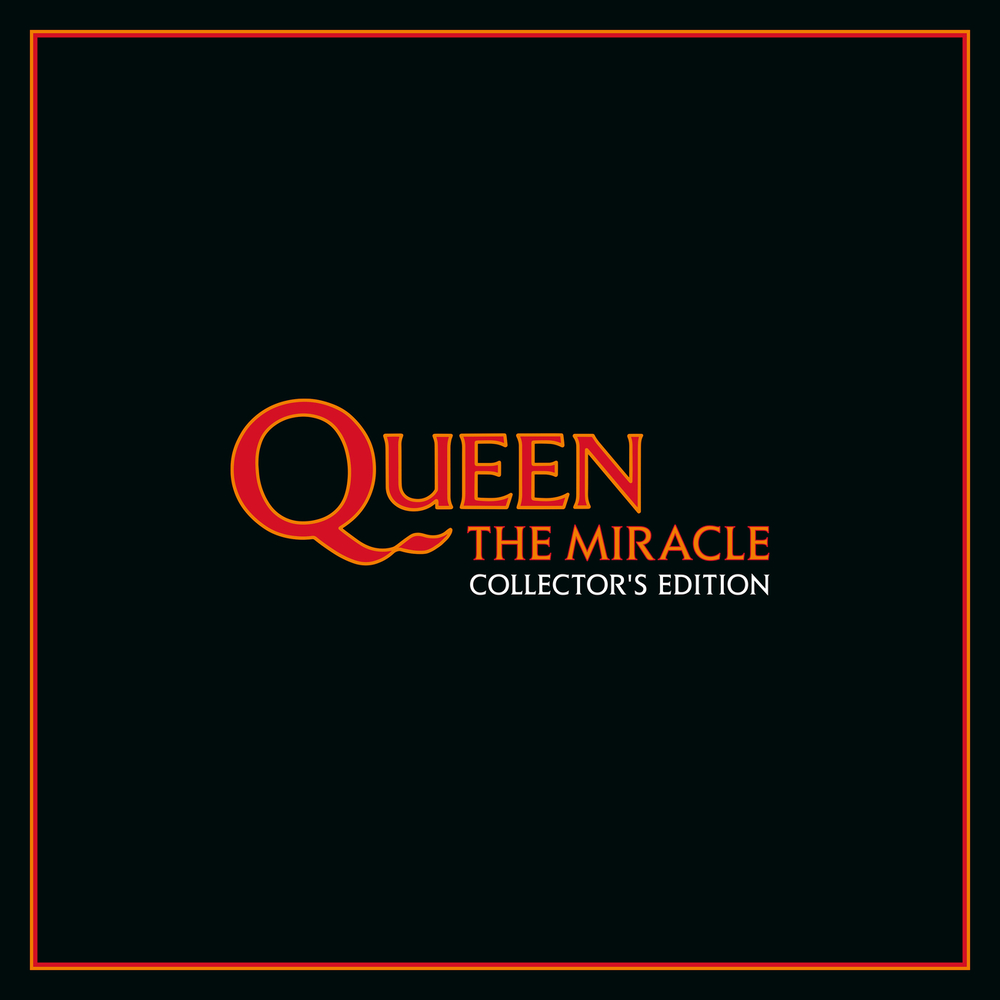 Available in 48 kHz / 24-bit AIFF, FLAC audio formats
Widely recognized as Queen’s strongest album of the 80’s and one of their most inspired, the 1989 released The Miracle was a global success reaching No. 1 in the UK and several major European markets, even re-establishing the band in the US where it delivered a gold album. Brian May has often cited the title track as his favourite Queen song of all time. The hugely prolific sessions for The Miracle began in December 1987 and stretched out to March 1989. It was to be one of the most consequential periods in Queen’s history. Fifteen months previously, on August 9, 1986, Queen’s mighty Europe Magic Tour had ended on a high, before an estimated audience of more than 160,000 at Knebworth Park in Britain. As the band left the stage that night – toasting the flagship show of their biggest tour to date – they could hardly have foreseen that Knebworth marked a line in the sand. This would be Queen’s final live show with Freddie and the first in a chain of pivotal moments that would lead towards a lengthy separation for the band. It would take 15 months and a radical re-structuring of internal band dynamics before Queen regrouped in London’s Townhouse Studios on December 3rd, 1987, to start work on their thirteenth studio album. For the first time, Queen would share songwriting credits equally, regardless of who conceived each song, a consensus of opinion that was to have fertile results. “Splitting the credits was a very important decision for us. We left our egos outside the studio door,” says Brian, “and worked together as a real band – something that wasn’t always the case. I wish we’d done it 15 years before.” The months in the studio birthed 30-plus songs, more than Queen could possibly need for one album. Ten tracks were selected to form the release, with others later appearing as B-sides or solo tracks, or carried over to the Innuendo and Made in Heaven albums. Five hit singles supported the album. Most of these left-over session tracks remained undisturbed in the Queen archives for the past 33 years. For the Queen hardcore, this 4-disc Collector's edition features the album as originally released on CD, remastered by Bob Ludwig in 2011 from the original first-generation master mixes. The second disc, entitled The Miracle Sessions, features original takes, demos, and rough takes of the full album plus six additional previously never before heard tracks including two featuring Brian on vocals. The third disc recreates the proposed follow-up to the album, Alternative Miracle. Originally considered at the time, this compilation of extra tracks from The Miracle, B-sides, extended versions and single versions was cancelled due to a heavy release schedule. Finally, the fourth disc features instrumentals and backing tracks of the ten songs that make up The Miracle.
48 kHz / 24-bit PCM – Hollywood Records Studio Masters